Stab victim, 23, knifed to death outside Debenhams in Harrow


Pictured: Stab victim, 23, knifed to death outside Debenhams in Harrow as two 18-year-olds are charged with his murder

A 23-year-old man who was stabbed to death in north west London has been pictured for the first time as two teenagers are charged with his murder.

A murder investigation was launched after Hussain Al Saabri was found with fatal stab wounds outside a Debenhams store near St Anns Shopping Centre in Harrow at 7.15pm on December 13.

Despite the best efforts of London Ambulance Service paramedics, the young man, died and a post-mortem examination on December 15 established Mr Saabri’s cause of death as a stab wound to the abdomen.

Detectives have now charged Rickarlo Williams, 18, and Jahni Menzie-Samuels, 18, with two counts of attempted murder and possession of an offensive weapon. 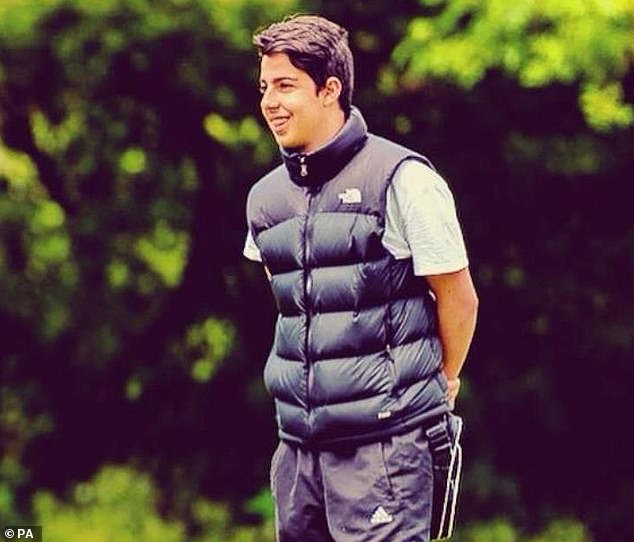 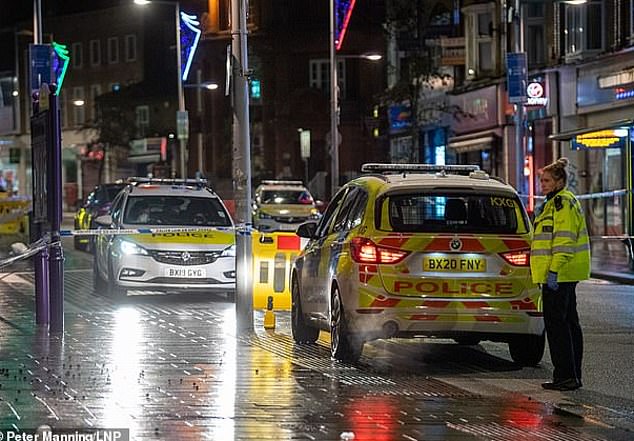 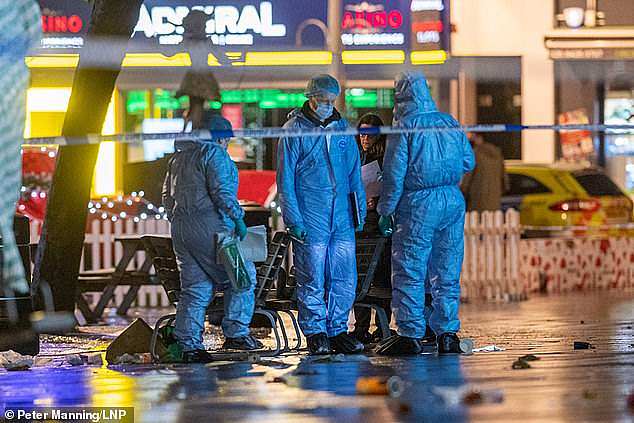 They are both due to appear at Willesden Magistrates’ Court on December 21.

Two other teenagers– aged 17 and 19 years – also suffered stab injuries. Their injuries are not life-threatening.

Following the attack earlier this month, forensic crews placed a cordon around the St Anns Road and Station Road area  as Scotland Yard investigated the murder.

Local police also enforced a Section 60 notice for the entire borough of Harrow, lasting until 10.49am the following day.

The order gave officers the right to stop and search people where they believed serious violence could take place, or that a person was carrying an offensive weapon. 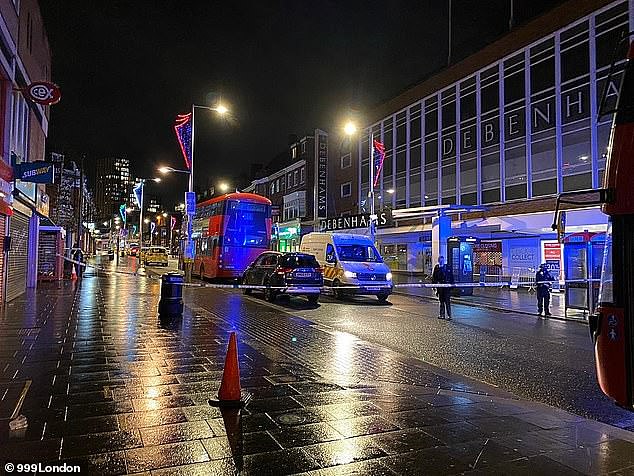 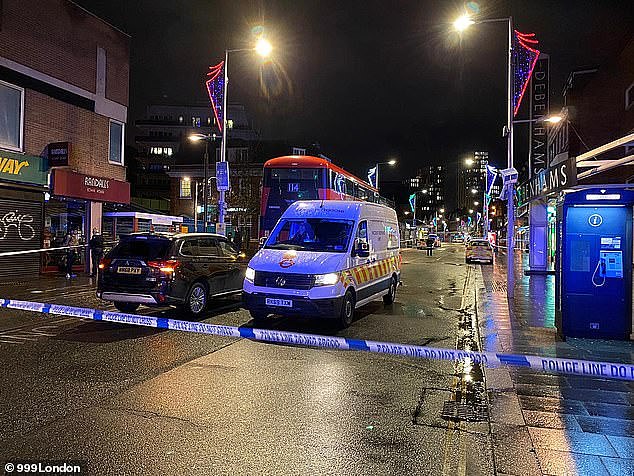 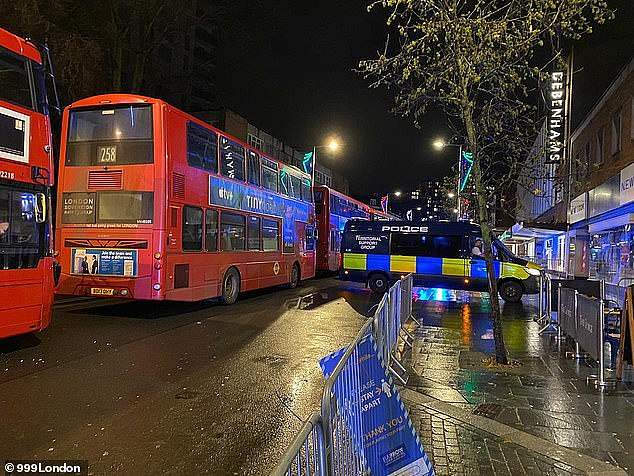 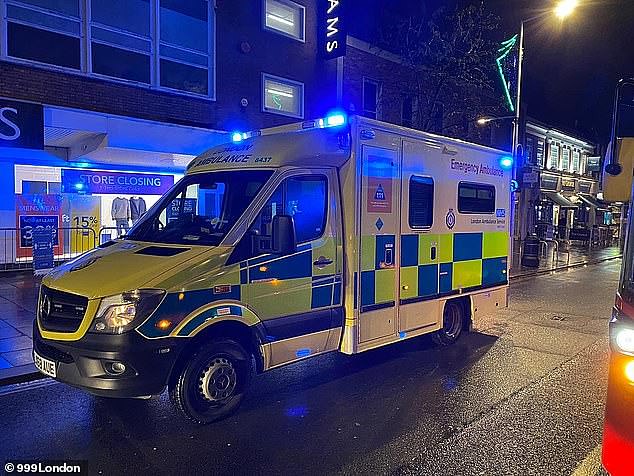 The order also allowed searches in the event that: ‘An incident involving serious violence has taken place and a dangerous instrument or offensive weapon used in the incident is being carried in the locality.’

Anyone with information is asked to call 101 or tweet @MetCC and quote CAD6149/13Dec.