By Craig Hope for The Mail on Sunday

Newcastle midfielder Jonjo Shelvey is set for a spell on the sidelines with a groin injury.

The 28-year-old has played with the problem in recent weeks but he will miss Sunday’s trip to Wolves.

The club’s medical staff will decide on the best course of treatment this week and he is unlikely to feature before November’s international break. 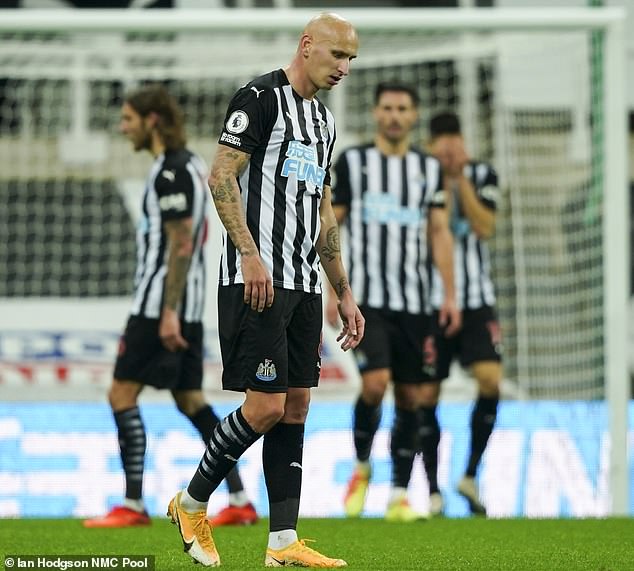 The loss of his playmaker is a blow for boss Steve Bruce, who has been striving to improve his side’s style of play amid criticism from supporters.

He said: ‘Jonjo has been carrying a bit of an injury, which he does unfortunately. He puts himself out there when maybe he shouldn’t have done.

‘He’s had a sore groin now for the past two, three weeks and tried to play with it. It’s come to the stage where he’s not going to be able to, but I’ve got nothing but the hugest respect for Jonjo. 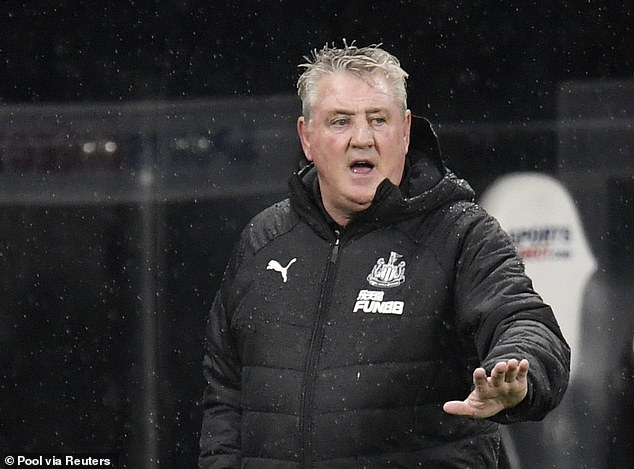 ‘He’s a very, very good player and most players wouldn’t be playing with the injury that he’s played with. We’ll probably address that over the next two or three weeks.’

Jeff Hendrick is likely to move infield in an attempt to offer more protection to the defence, who were exposed during last weekend’s 4-1 defeat by Manchester United.

But Bruce added: ‘I’ve always said that we want to try to get away from being the team that just sits very, very deep and plays on the counter-attack, so trying to change that is going to be the big ask.

‘One thing we’ve got to get better at is getting the balance where yes, we’re a threat at the top end of the pitch. However, we’ve got to defend better as a team as well, so getting that balance is the most important thing.’ 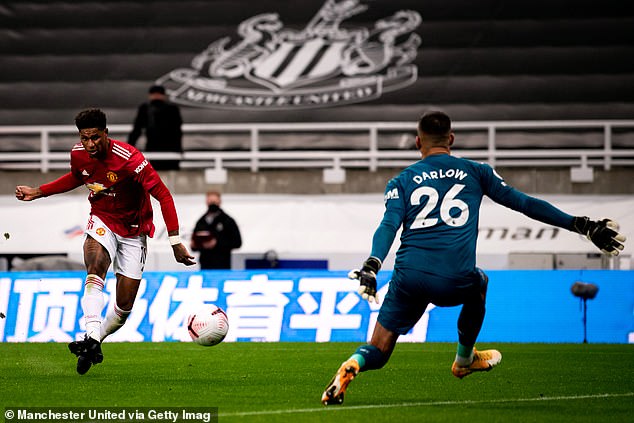 SARAH VINE: How could No10 let free school meals turn into a dog's dinner?

It's time to Partey... but is Arsenal's new £45million midfield star better than Patrick Vieira?

Australia's richest man Andrew 'Twiggy' Forrest has landed back in Australia after being granted a travel...