‘It’s not fair on fans… you’ve got to let people watch the team they love’: Steven Gerrard backs calls from Nicola Sturgeon for Rangers’ Old Firm clash with Celtic to be shown on free-to-air

Rangers boss Steven Gerrard is backing Nicola Sturgeon‘s call for Saturday’s Old Firm clash to be screened free of charge in a bid to discourage fans from gathering in homes or pubs.

The First Minister said she ‘strongly endorsed’ calls for the opening derby of the season to be broadcast free-to-air as coronavirus restrictions mean fans can’t be at Parkhead, watch the match in social venues or at each other’s homes.

And Gerrard threw his support behind Sturgeon’s request, saying: ‘I certainly share the fans’ frustration because I know how desperate people want to watch their team, so it’s very difficult.’ 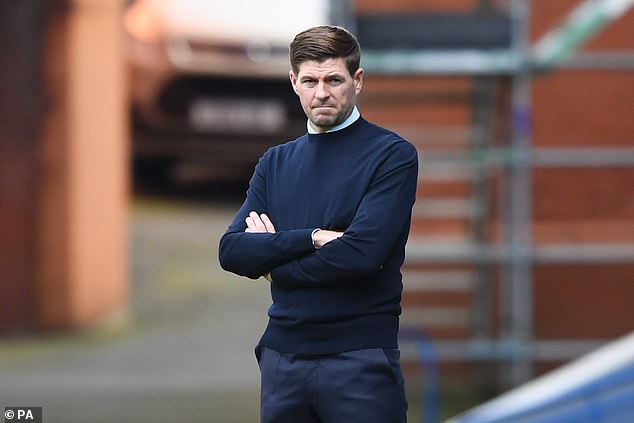 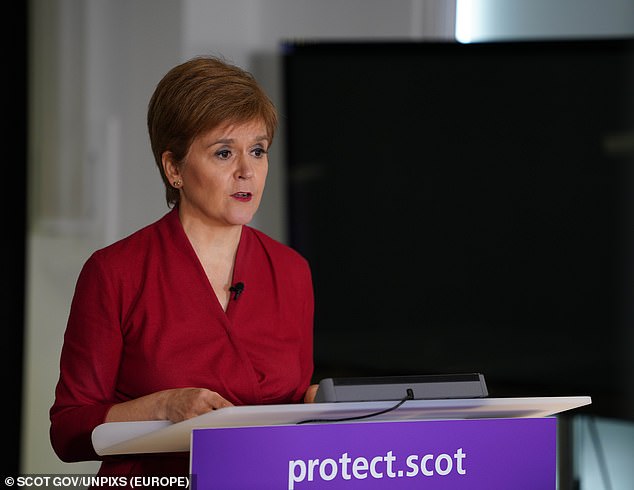 On Thursday, the First Minister claimed Sky removing the paywall would be an ‘important contribution they could make to helping keep people safe right now.’

The Scottish Greens also made similar calls on Wednesday.

And Gerrard agreed, claiming the fans are ‘getting a lot of instructions and are being told what to do,  but that’s very difficult when you have no access to the game.’

SPFL chief executive Neil Doncaster has already dismissed the possibility, however, telling BBC Scotland on Thursday that giving the game away for free ‘wouldn’t be a reasonable thing to ask when they have invested so much in the product and in Scottish football’. 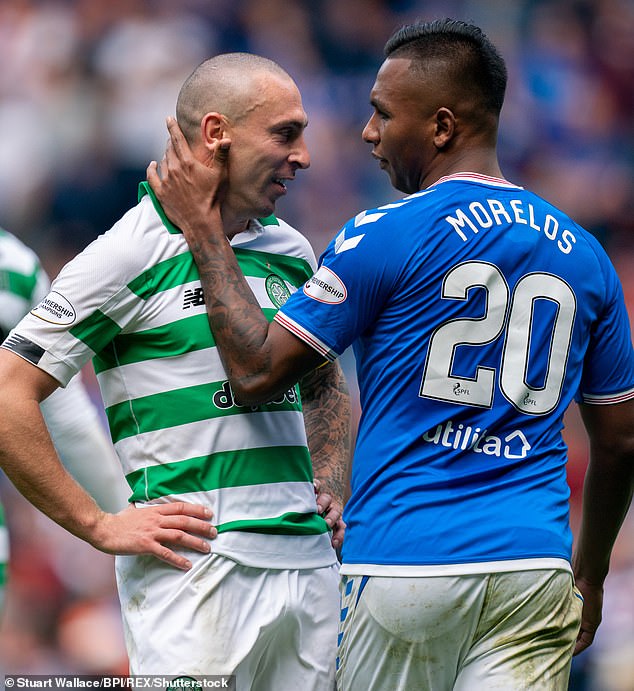 But speaking ahead of this weekend’s Glasgow showdown, Gers boss Gerrard said: ‘I think people need to do more for them (the fans) and maybe put this game on free of charge so they don’t have to leave their own homes.

‘Of course the priority here is fan safety and I urge them to stay at home, stay safe, keep their families safe and do the right thing.

‘But I certainly share their frustration because these people have probably watched the last 100 or 200 Old Firm games so it’s a very difficult instruction to take when you’re desperate to watch the team that you love.

‘If it is the right thing to do then give them football free of charge in that small pocket of time, because it’s not fair on fans to be sitting in the house when not every fan is in the same situation where they have BT Sport and Sky Sports and all these channels, which are a luxury. 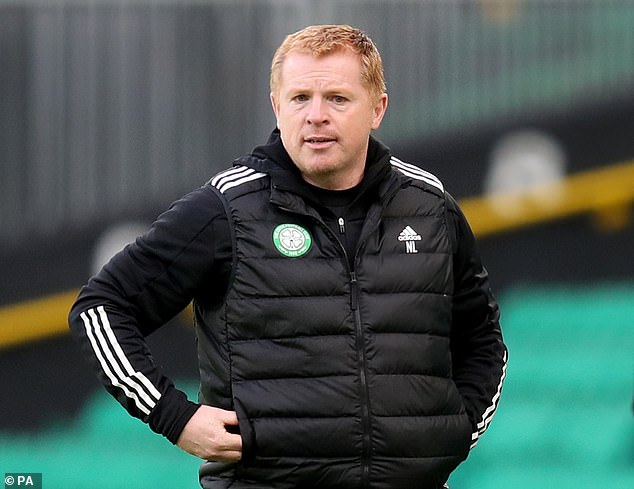 ‘You’ve got to look out for everyone and make sure that people have got access to watch the team that they love.’

Doncaster insisted, though, that Sky’s investment in Scottish football makes it unreasonable to demand they lay the match on as a freebie.

And he added: ‘Ultimately Sky has invested well over £125m for the next four seasons, as well as this season, in Scottish football and they’ve bought those rights on an exclusive basis with a view to people subscribing for their services, so I think it’s wholly unreasonable that Sky give those crown jewels away.

‘This is a game that everyone wants to see and you can see it through subscribing to Sky or buying a Now TV pass, which is less than £10, so it’s very accessible and there’s no reason why anyone should have to go to someone else’s house to watch the game.’