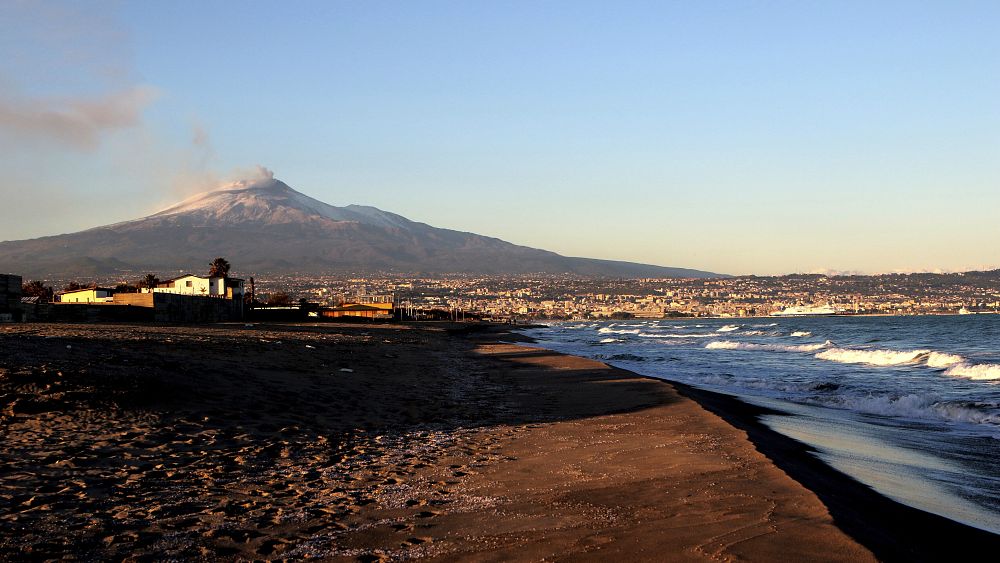 A 4.6-magnitude earthquake struck the Italian island of Sicily on Tuesday evening.

Italy”s National Institute of Geophysics and Volcanology (INGV) said the “strong” tremor struck at 9.27pm and lasted for ten seconds.

It was clearly felt in the towns of Ragusa, Syracuse and Catania, the Italian news agency ANSA said.

The epicentre was reported to be in the Mediterranean Sea, 15 kilometres south of Acate on the southern Sicilian coast.

“I was so afraid, everything was shaking,” Stefano Sucato, who lives in Ragusa, told ANSA. “Many people have fled and are still on the street.”

Residents up to 300 kilometres away in the island’s capital Palermo reporting feeling the tremor.

It was also felt on the nearby island of Malta.

Much of Italy and its islands lie on active fault lines and earthquakes occur frequently in the region.