A new study presented by researchers at the American Heart Association conference revealed that a diabetic patient whose blood pressure rises at night doubles the risk of early death compared to those whose blood pressure remains stable or drops at night, according to what was published by the “Times of India” website. .

How does blood pressure fluctuate during sleep?

Abnormal blood pressure patterns are associated with an increased risk of cardiovascular complications and death in adults with type 1 or type 2 diabetes.

“Our study shows that 1 in 10 people with type 1 or type 2 diabetes can have high blood pressure during the night, and that this condition is likely,” said Martina Chiraco, a researcher in the Department of Clinical and Experimental Medicine at the University of Pisa in Italy. To more than double the risk of death from any cause over a 21-year period, regardless of blood pressure control.

So it’s important that doctors look for abnormal blood pressure patterns in people with type 1 or type 2 diabetes.

“Low heart rate is associated with poorer health in people with heart failure and increased risk of coronary artery disease in the general population,” the researchers said. “However, there is still a paucity of long-term information on the association between reduced heart rate variability and mortality among those affected,” the researchers said. Type 1 or type 2 diabetes. 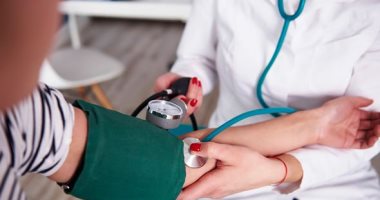 Other results of the study

Researchers studied 349 adults with diabetes in Pisa, Italy, beginning in 1999 and over a 21-year period and found that more than half of the participants had non-low blood pressure during the night, and 20% had higher blood pressure at night compared to during the day.

They also found that nearly a third of those with higher blood pressure at night than during the day had cardiac neuropathy, a serious complication of diabetes where the nerves that control the heart and blood vessels are damaged. 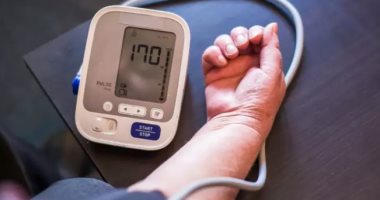 Creatinine is one of the blood tests that shows the percentage of its transport through the bloodstream to the...

16 moments in the career of Pau Gasol