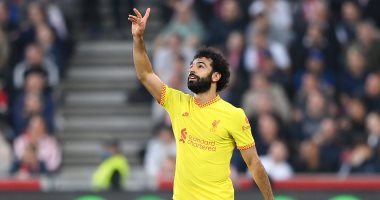 The professional Liverpool team, within its ranks, the Egyptian star Mohamed Salah, was at the top of the Premier League, despite a 3-3 draw with its host Brentford, in the exciting confrontation that brought them together this evening, Saturday, at “Griffin Park”, in the sixth round of the league competition. English Premier League 2021-2022 season.

Summary and goals of the match Brentford vs Liverpool

With this result, Liverpool is at the top of the English Premier League table with 14 points, one point ahead of the quartet of Chelsea, Manchester United, Manchester City and Everton, with 13 points each, while Brentford occupies ninth place with 9 points.