A Gruesome Weekend for the Token

Most of the digital tokens in the crypto space including the DeFi tokens had plunged over the past week. Sushi token also had surged to its highest level of $11 at the beginning of September 2020. But the sudden increase of the token to less than $3 in just three days created a whole bunch of uncertainty over the coin.

Further, the token surged from $1.24 on Sep 06, 2020, to $3.46 the very next day. It recorded an almost 100 percent surge within 24 hours. However, everything fell in vain with the announcement of the anonymous creator of the token.

The token fell miserably losing nearly 50 percent of the value within hours of reaching above $3 mark. Currently, the token is trading at $2.21 with a loss of 30.51 percent. However, the 24-hour volume recorded the highest in these two days speculating a furthermore pump with the digital asset.

Band Protocol Distances Itself From Sushiswap

The headlines of the Band protocol being involved with SushiSwap had widespread. As the CTO of Band protocol, Sorawit Suriyakarn did an initial code to review Sushiswap. With the rounds of bugs in the code, the CTO reviewed as he did for many other projects too.

The official statement was also released by the BAND Protocol on Monday,07 Sep 2020, terming all the circulating news as ‘Fake’. In the official tweet, the company said that they are not involved with Sushiswap in any terms.

But interestingly, a blockchain business development manager called CryptoBeast has claimed that the IP addresses of both SushiSwap and Band Protocol are the same.

On the contrary, there is no official response from the SushiSwap team or the creators for the statements done by Band protocol. The token has fallen in the well of uncertainty after the unexpected event of the creator liquidating the whole Sushi and ETH holdings. Many speculate it as a scam but some still believe the token would give a tough fight back. 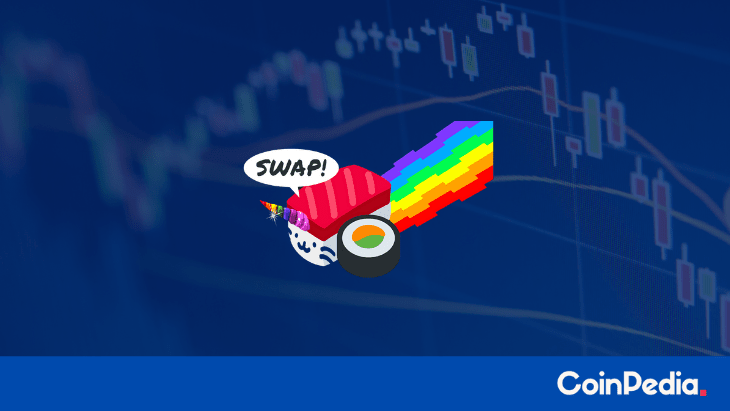 The DeFi token had a dramatic sequence of events in the past week. It plunged heavily, nearly 70 percent, yet to cope up with the crumbling situation. Band protocol distances itself from the Sushiswap protocol

Nagorno-Karabakh: What's behind the Armenia-Azerbaijan conflict?

Nagorno-Karabakh: What's behind the Armenia-Azerbaijan conflict?