The world’s leading tennis players are likely to be airlifted to Melbourne on charter flights next month to be in place for the rescheduled opening Grand Slam of 2021.

The Australian Open finally looks to have settled on a start date of February 8 – three weeks after it was originally meant to begin – after protracted negotiations with local health officials.

Part of the plan is expected to involve special flights laid on to carry players and a strictly limited number of support staff to Melbourne in mid-January. 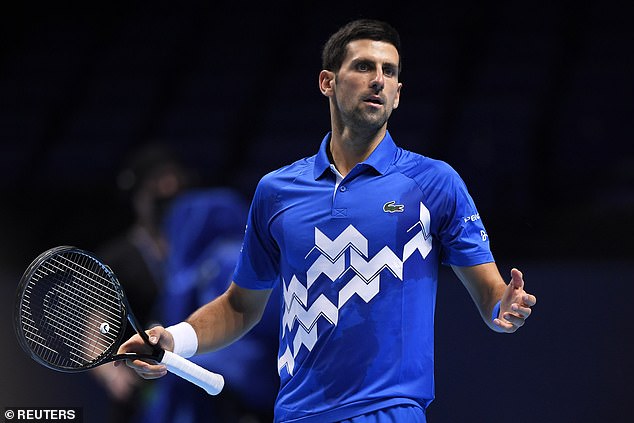 A letter from Tennis Australia chief Craig Tiley to players and their associations has outlined a scheme which is acceptable to health authorities, involving all participants arriving in a 48 hour window between January 15 and 17.

They will then undergo a mandatory two-week quarantine period, during which they will be allowed out of designated hotels for five hours per day to practice and train at closely monitored facilities with a maximum of one other person.

There will also be at least four Covid tests per player in that time, but at the end of the month they will be released to play a warm-up tournament or practice as they wish ahead of the main event starting on February 8.

Prize money is expected to be just short of £40 million, meaning that the turnout of players should be extremely high.

It could be argued that the new start date is better for tennis as a whole than mid-January, although this will not become the norm because the usual slot is ideal for the Australian holiday season, and fits in well with the rest of the country’s sports calendar. 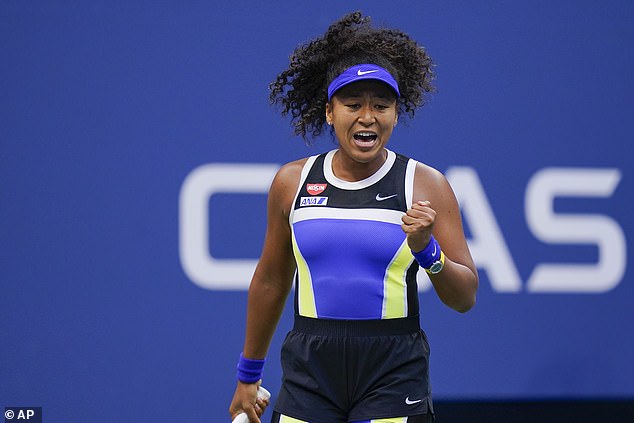 Players must complete a two-week quarantine period, during which they will be allowed out of five hours per day

The ATP and WTA Tours have yet to announce their revised programme for the early part of next year but it is going to involve some reshuffles and cancellations. Already some smaller events have popped up in Dubai for January.

‘There will be strict conditions,’ said Tiley in the letter.

‘But after quarantine, players are free to stay where they want, go where they want, play lead-in matches and then compete in an Australian Open in front of significant crowds in a great Melbourne atmosphere for the first time in many months.’

Andy Murray has been among those warning that players would need proper preparation time before attempting a two-week event, but this is likely to satisfy those concerns.

Bithumb announces the listing of SUN and JUST on its platform

The fast way to beat disease: Reverse Type 2 diabetes with these dishes that target your tummy