The Associated Press: Biden plans to unveil an immigration bill on the first day of his administration 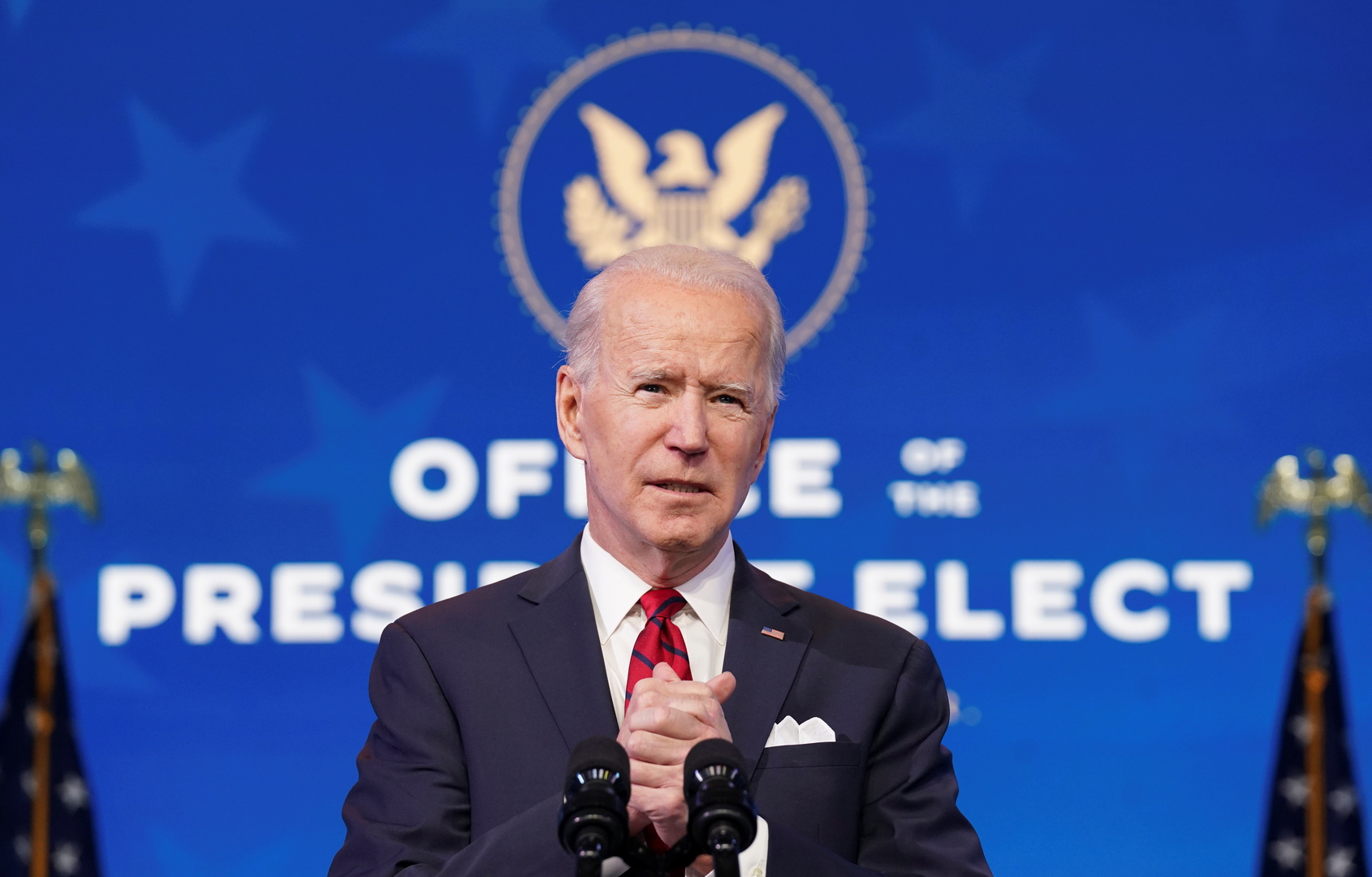 The Associated Press reported that the US President-elect, Joe Biden, is planning to unveil a comprehensive immigration bill, on the first day of his administration, related to about 11 million people obtaining citizenship.

The agency indicated that the Democratic President-elect bill hopes to provide an 8-year path to obtaining US citizenship for an estimated 11 million people who live in the United States “without legal status,” noting that this matter is a tremendous reflection of the outgoing US president’s administration. Donald Trump, and his harsh immigration policies.

According to the US agency, those who live in the United States from January 1, 2021, without legal status, will have a five-year pathway to obtain temporary legal status, or a green card (GREEN CARD), under this legislation, if they pass background checks, They paid taxes, met the other basic requirements, and from there, the naturalization path would be three years long, should they decide to seek citizenship.

While the process of obtaining “legal status” for some immigrants, the process will be faster, if this legislation is enforced. The so-called dreamers, young people who arrived in the United States illegally as children, as well as agricultural workers, and persons under protection status can Temporary, qualify immediately for green cards, if they are working, in school, or fulfill some other conditions, according to the “Associated Press.”

The bill is expected to span hundreds of pages and is due to be presented after Biden is sworn in on Wednesday (Jan.20), the day he is inaugurated as president of the Oval Office, the agency quoted a person familiar with the legislation as saying.

As a candidate, Biden described Trump’s actions on immigration as a “relentless attack” on American values, and said he would “undo the damage,” while continuing to keep the border strengthened.

10 horror movies that will get your heart racing