Today, Monday, 9-13-20, many important confrontations will be held in various stadiums in the world, most notably the Everton match against Burnley in the English Premier League, as well as the confrontation of Esteghlal Tehran against Al Hilal Saudi Arabia in the Asian Champions League. 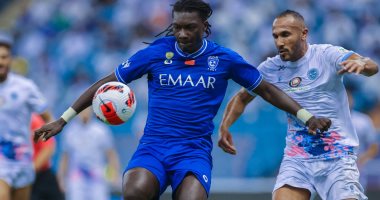 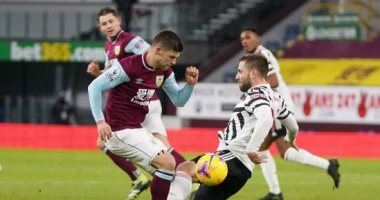 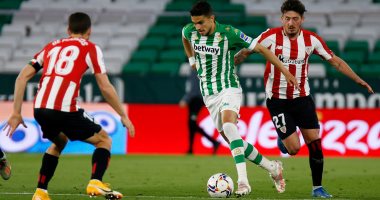 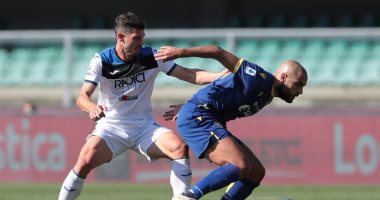