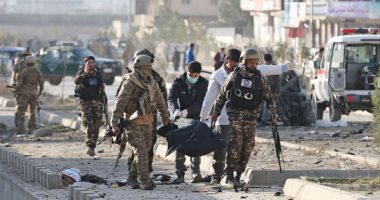 Security officials said that an explosion occurred in the Afghan capital, Kabul, on Tuesday, killing the deputy governor of the city.

The officials explained that the explosion was caused by a bomb installed by unidentified attackers in the car of Mahboobullah Mohibi, the deputy governor, who was traveling with his security guards at the time of the explosion.

No group has claimed responsibility for the explosion so far.

Last week, an Afghan government prosecutor was killed in eastern Kabul while on his way to work.