The Donut King who went full circle – from rags to riches, twice 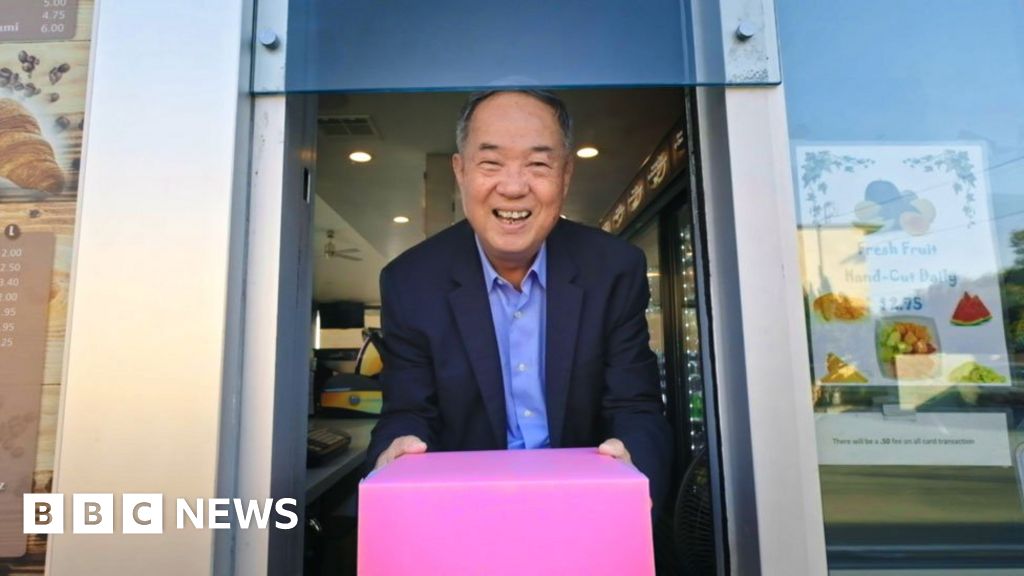 Cambodia was poor and under-developed after years of war. Inspired by the economic success of Taiwan, Ted decided to lobby the US for “most favoured nation” status, which would open the door to foreign investment. “I spent about $100,000 of my own money, my time, my everything,” he says. He lobbied his contacts in the Republican inner circle, including Senator John McCain, and MFN status was granted permanently in 1996.

Sir Philip Green is planning a Christmas getaway to a £30,000-a-night island in the Maldives