The FA consider alliance with Ireland, Denmark and Holland to ensure Wembley keeps its status as Euro 2020 finals venue as UEFA consider reducing number of host nations so games can be held in front of fans

The FA are continuing to plan for hosting matches at Euro 2020 and could form an alliance with other European countries.

Reports in France this week suggested UEFA are considering reducing the number of host nations to just one from the original plan of 12 cities across the continent.

Sportsmail reported last week that Wembley was in danger of losing the tournament’s final if the Government’s refusal to allow supporters into stadiums ran into next year. 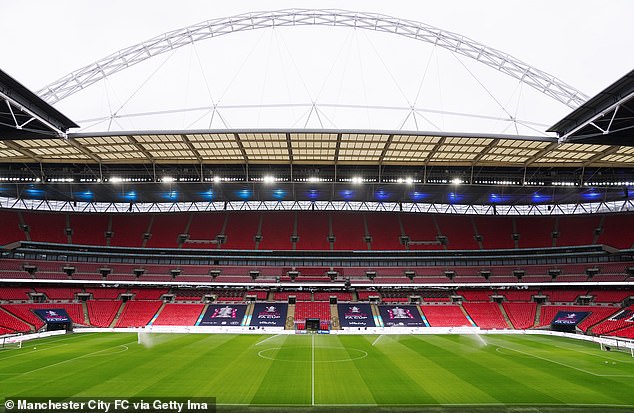 UEFA do not want their showcase matches played behind-closed-doors if alternatives are available.

And it has been claimed by La Parisien that one of the proposals on the table is shifting the entire tournament to one country, with Russia the early favourite.

However, FA sources insist they are still working with UEFA on the understanding they will be hosting games at next summer’s rearranged finals. Wembley is scheduled to have seven matches including both semi-finals and the final.

UEFA insiders told us last week that the likelihood is that ‘three or four’ countries will host the tournament. 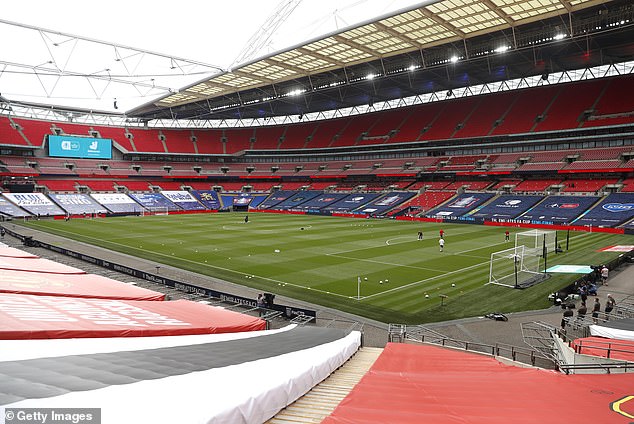 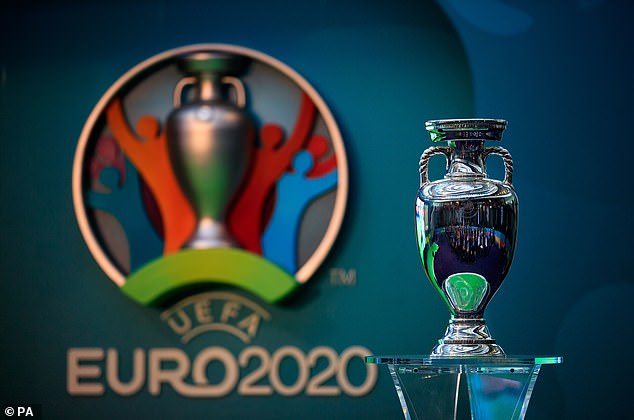 And sources in Ireland have said that an alliance involving them, England, Holland and Denmark has also been mooted.

UEFA say they are still assessing the situation and there is an acceptance within the FA that different scenarios will be discussed given the uncertainty of the coronavirus pandemic.

No decision on the format of the finals is expected until next year.