The Iranian Revolutionary Guards announced one of its ballistic missile targets 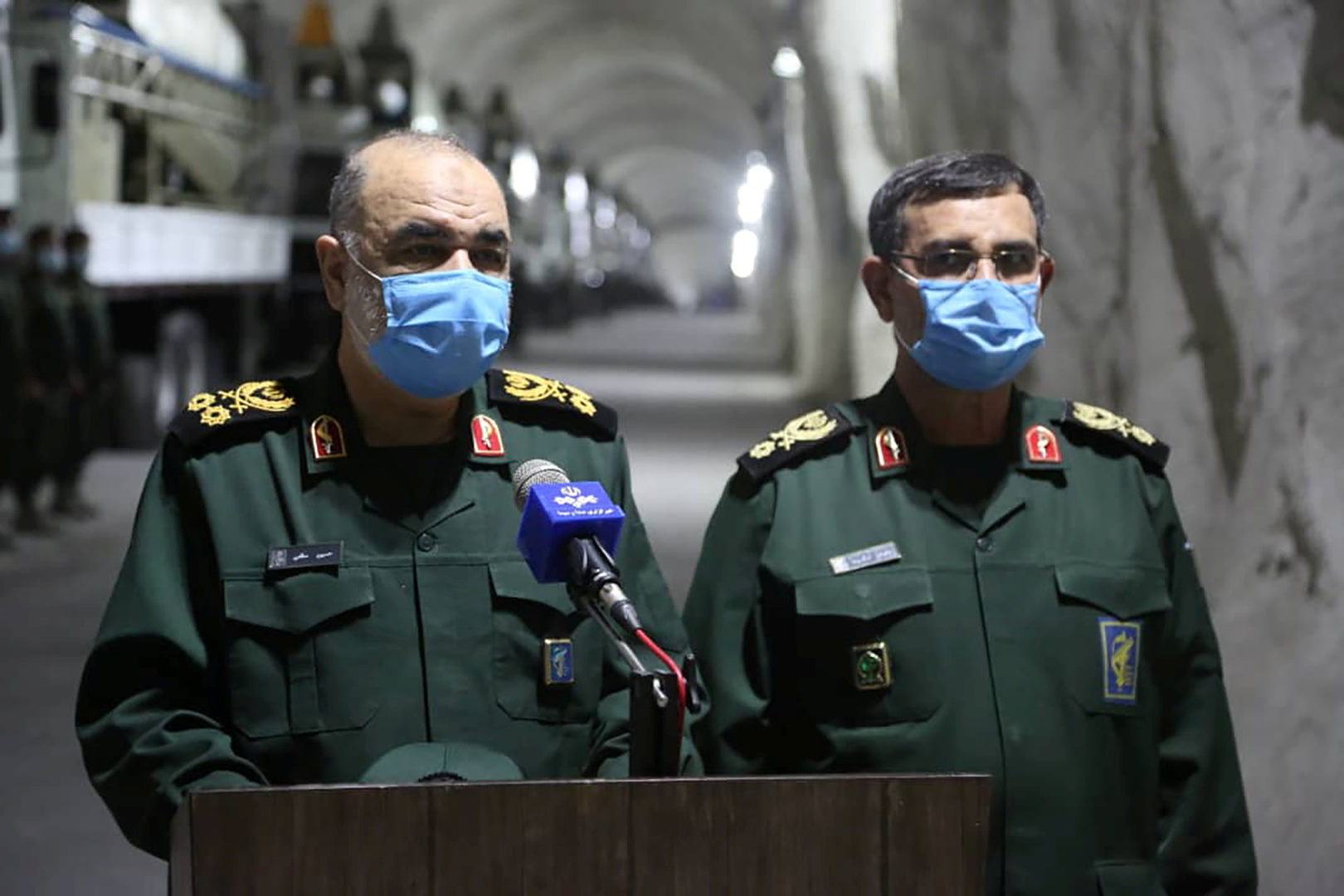 The commander of the Iranian Revolutionary Guard, Major General Hossein Salami, affirmed that “one of Tehran’s defensive strategic objectives is targeting the enemy’s war fleets, including aircraft carriers and battleships, with ballistic missiles.”

Hossein Salami said, “Usually, moving targets are hit by cruise missiles, but the use of ballistic missiles to hit marine targets in the ocean from inside Iranian territory is a great defense achievement.”

For his part, the Iranian Chief of Staff, Major General Muhammad Baqeri, on the sidelines of the maneuvers of “The Great Messenger 15”, indicated that “Iran has no intention to launch any attack, but it will attack with force and in the shortest time possible. Any opponent thinks of attacking it,” pointing out that “The exercises that were carried out during the past two weeks will continue intensively and simultaneously until next Wednesday.”

EUR/USD uptrend continues ahead of US inflation numbers

How To Get Pregnant Fast | Pregnancy Approach

The five biggest questions for Week 5 in college football