The Kremlin: Putin will be guided by expert opinion before deciding on a vaccine against Corona 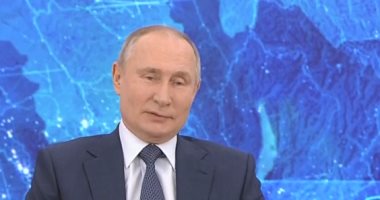 The Russian presidency (the Kremlin) confirmed that President Vladimir Putin will be guided by expert opinion when deciding on a vaccine against the emerging corona virus.


Kremlin spokesman Dmitry Peskov said in a statement carried by Russia Today news channel on Saturday, “Putin usually and in general delves into all problems thoroughly.”


Regarding the differing reactions in the West to the emergence of the Russian vaccine against the Corona virus, he said: “Russia is not popular in the West, not because it is bad, but because it has become very good.”


Peskov added that the emergence of the “Sputnik V” vaccine was a threat from the point of view of competition for the largest manufacturers abroad, indicating that the competition is not always fair.