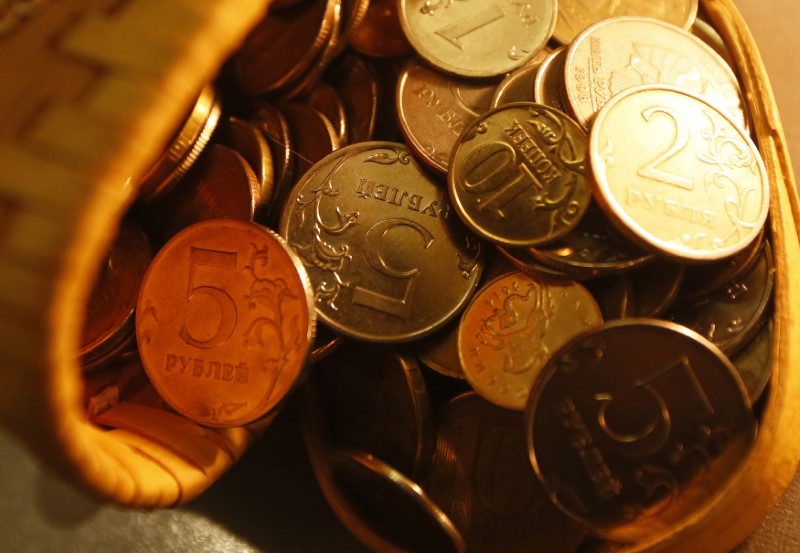 ©Reuters. The ruble has lost around 60% since the beginning of the invasion of Ukraine

Madrid, March 10 (.).- The ruble has lost 62% of its value against the dollar and 57% against the euro in the two weeks that have elapsed since the Russian invasion of Ukraine, an action that has been contested by US and other Western countries with harsh sanctions against Moscow’s financial sector.

According to market data collected by Efe, this Thursday the Russian currency is trading at 127 rubles per dollar and 141 rubles per euro, compared to the 81 dollars and 92 euros it cost on February 23, the day before the invasion began. military.

The ruble has depreciated due to the effect of the sanctions that the US and other Western countries have imposed on Russia for its military action in Ukraine and marked its minimum last Monday, when it reached 177 units per dollar and 168 per euro, and it has since stabilized.

In the financial field, the West has excluded Russian banks from the Swift international banking payment system and has taken measures to limit the foreign exchange reserves of the Central Bank of Russia.

Russia’s Central Bank responded by enforcing capital controls and raising the interest rate from 9.5% to 20% as the currency crumbled.