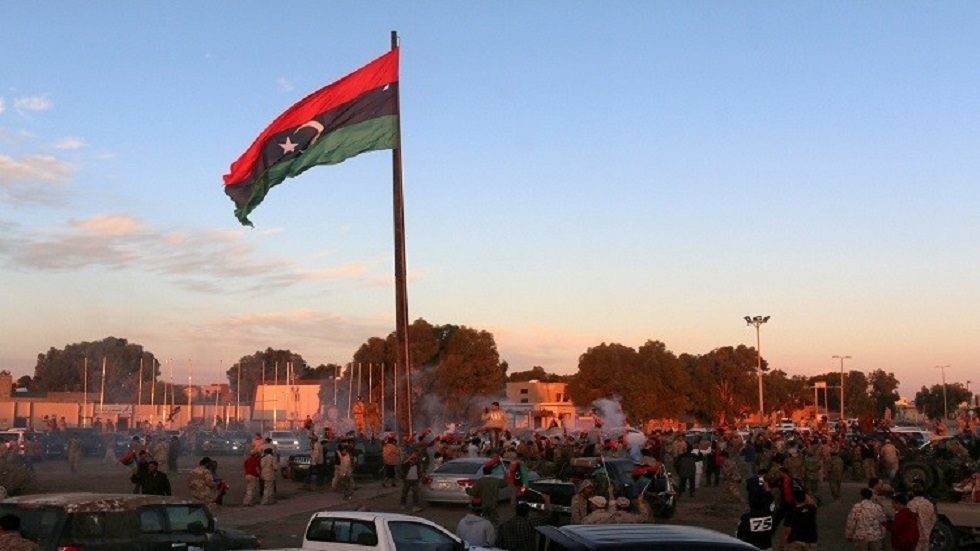 The “Tripoli and Western Region Protection Force” rejected the outcomes and voting method announced by the UN mission in Libya regarding the agreement of members of the Political Dialogue Forum on the mechanism for selecting the new executive authority.

She accused the members and head of the mission, Stephanie Williams, the UN envoy to Libya of “pressure and disdain the interests of the Libyan people” and of interfering to direct the paths of dialogue.

Zakharova: The United States will view everyone who competes with it as an enemy

This came in a statement published by the “Tripoli Protection Force” on its Facebook page on Tuesday evening, and directed to the Secretary-General of the United Nations, the ambassadors of the permanent members of the Security Council and the heads of missions of the countries sponsoring the political dialogue on the Libyan issue.

She said in the statement that she is observing “the course of the current political dialogue,” appreciating the role of the United Nations in its efforts that seek stability, peace and the peaceful transfer of power.

She confirmed that she observed “a serious deviation from the correct path in a number of transgressions, starting with the suspicious way of selecting some of the characters participating in the dialogue, to the way in which proposals are presented and voting, and ending with the personal interference of some members of the mission in directing the political path towards certain goals that do not serve the interest Libya, but rather serves a narrow party circle that will not be able to bring Libya to safety. “

She stressed that she rejects the outputs and the voting method that the Acting Head of Mission pressures to achieve in the remaining period of her duties in Libya, in a scene that robs the will of the majority of the Libyan people.

She also stressed the necessity of returning to the Libyan-Libyan dialogue and sponsoring it, and proceeding with peaceful dialogue as soon as possible through national institutions, declaring its defense of Libyan values, principles and sovereignty.

And it demanded the intervention of the United Nations Secretary-General to correct the mission’s path in the interest of the nation and the citizen.

How to Write and Publish Your Own Ebook – 7 Day Ebook

Lars Kroijer: Profit from being a passive investor

Rishi Sunak is warned not to scrap duty-free shopping as it would place 50,000 jobs in peril