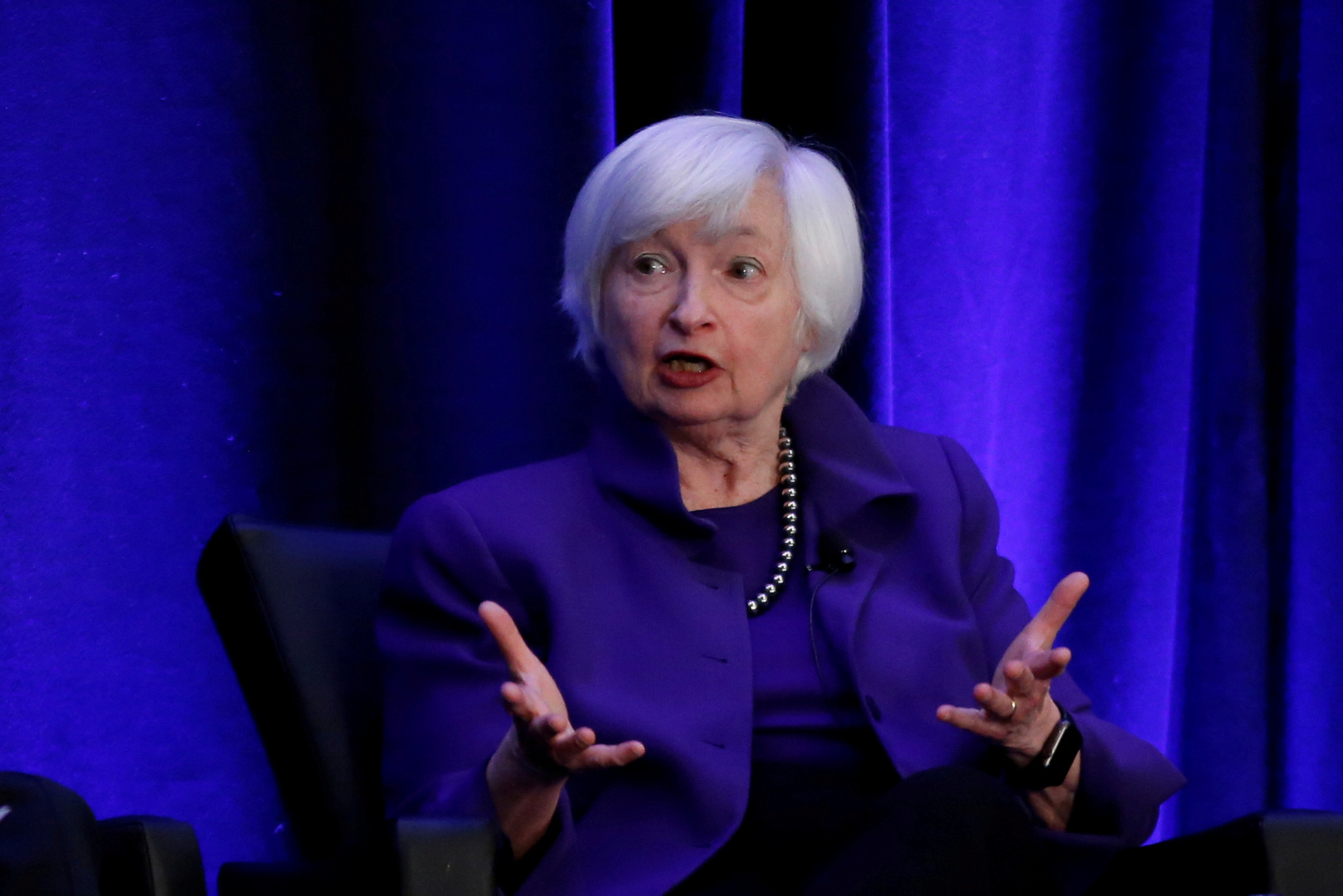 Senate Democrat Chuck Schumer confirmed that the House will vote on the appointment of Janet Yellen as the new Secretary of the US Treasury next Monday.

This comes amid expectations that she will easily obtain the approval of the Senate, as the House Finance Committee unanimously agreed, on Friday, to appoint her to this position.

6 Topics If you go into it, you may find yourself being prosecuted

Republican Senator Mike Crabbo said, “I have severe disagreements with Dr. Yellen on a number of her positions, especially on tax policy, but she has pledged that she will work with us,” adding that the results of the vote in the committee indicate that lawmakers are seeking cooperation.

Among the most important issues that will appear before Yellen, if appointed, will be the economic recovery from the Corona crisis, as President Joe Biden proposed a stimulus plan of $ 1.9 trillion and pledged to invest another two trillion dollars in infrastructure, green energy projects, education and research to increase the competitiveness of the United States.

It is noteworthy that Janet Yellen was earlier chair of the US Federal Reserve during the period between 2014 and 2018.

Georgia voters split over the Senate