They drag Russia into battles against the Kurds in Syria 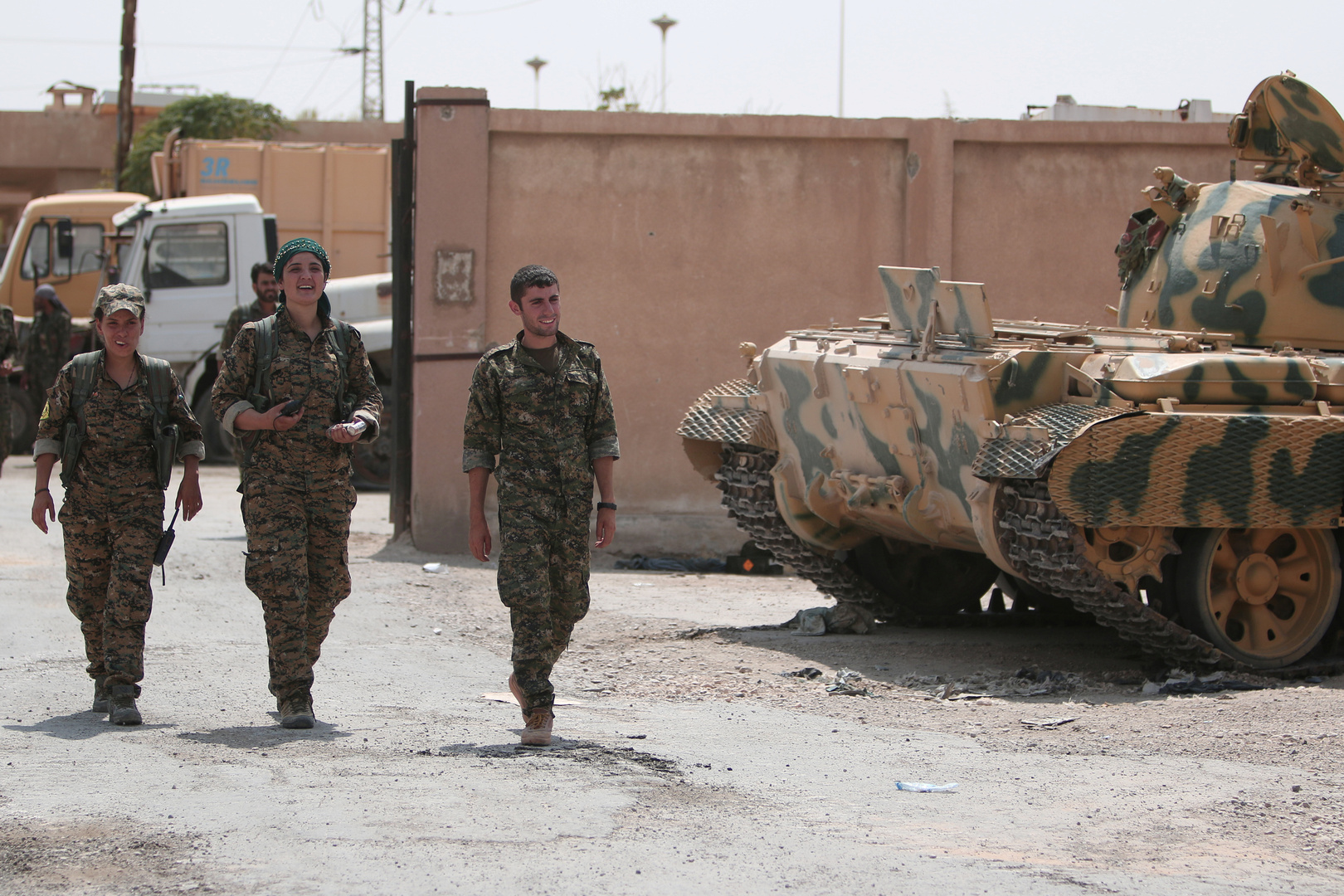 They drag Russia into battles against the Kurds in Syria

Under the above heading, Vladimir Mukhin wrote, in “Nezavisimaya Gazeta,” about the American role in inciting the Kurds against the Damascus authorities, and Biden’s previous proposals for separating the Kurdish regions from the motherland.

The article states: The war on terror in Syria coincides with active conflicts in areas controlled by Kurdish armed formations from the so-called Syrian Democratic Forces coalition, with the support of the United States. Al-Arabiya TV reported on recent clashes in the Syrian city of Qamishli (Hasakah governorate) near the border with Turkey, between formations of the Syrian Democratic Forces and the units of the National Defense Forces supported by the authorities in Syria. Despite the entry of Russian military units into the city, the situation there remains complicated. Clashes between Russian forces and the Kurds there cannot be ruled out.

In this regard, the military expert, Reserve Colonel Shamil Garev said: “I do not rule out that the new American leadership will insist not only on the autonomy of the Kurds, but on their complete separation from Syria. When Biden headed the International Committee in the US Congress, he was the one who proposed the idea of ​​dividing Iraq. “It was divided into three federal parts: a Sunni, a Shiite, and a Kurd; he proposed the idea of ​​establishing a free Kurdistan within the borders of Iraq and Syria. Now, the pro-American Kurdish forces in Syria, inspired by these ideas, expect tangible steps from Biden.”

According to Garif, the military activity of the Syrian Democratic Forces and Asayish, as evidenced by the current events in Qamishli, could lead to a real war between the Kurdish formations and the Syrian government forces. It is not unlikely that Russia, which supports Assad on the one hand, and the United States on the other, will be drawn into this conflict.

The newspaper’s guest noted that Turkey has been fighting a war there for a long time with the Kurdish formations, and is seeking to control Kurdish areas, and it seems that it will intensify its efforts in the near future. And Russia, it seems, does not agree with these aspirations of Turkey, and this is most likely the reason behind strengthening the Russian group in northern Syria with a battalion of the military police.