This mega-cap tech stock is ‘too good to sell’

Best 3 altcoins to buy the dip in as cryptocurrencies plummet 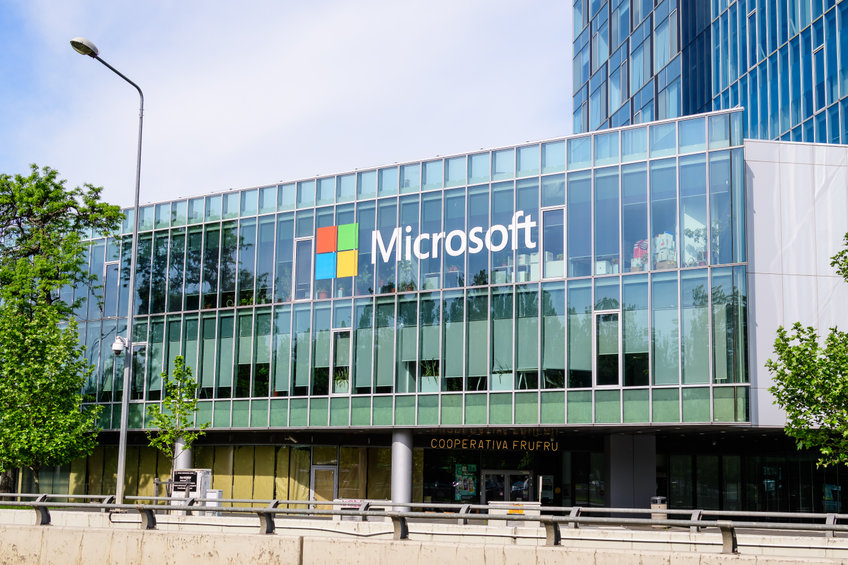 Shares of Microsoft Corp (NASDAQ: MSFT) are up more than 50% this year – an exciting rally that would make investors want to take profit and get out. But Wells Fargo is convinced there’s more to come in the months ahead.

Micahel Turrin sees an over 15% upside in MSFT

In a note on Monday, Wells Fargo’s Micahel Turrin assumed coverage of MSFT with an “overweight” rating and a Street high price target of $400 a share that represents an over 15% upside from here.

The analyst sees a “bright future ahead” for the tech giant as it continues to expand its footprint in cybersecurity and cloud computing. Other reasons why he likes Microsoft include IT spend and an “impressive margin profile”.

The rating comes almost a month after Microsoft reported another blowout quarter that saw earnings top $20 billion for the first time, fuelling a 10% gain in the stock up till now.

On CNBC’s “Squawk on the Street”, Jim Cramer agreed with the bullish call and dubbed the stock too good to sell.

One of the most unsung heroes of this bull market is Microsoft. It’s an argument against an index fund. Satya Nadella has put together an amazing team. I frankly am in awe of this company. It’s untouchable; you can’t sell this thing, it’s just too good.

Cramer also lauded peer Apple Inc that hit a record $165 a share this morning – an 8.0% gain since last Thursday when news broke out that it wanted to launch its first fully autonomous vehicle by 2025. The recent rally in AAPL puts its year-to-date return right next to the benchmark.

The post This mega-cap tech stock is ‘too good to sell’ appeared first on Invezz.

Chris Belter, who pleaded guilty to rape, will not go to prison: this is how his victims react

Peloton stock has been on a free fall since February 2021 and the bearish trend just gathered momentum after the company announced that it is temporarily halting the...

Best 3 altcoins to buy the dip in as cryptocurrencies plummet

Cryptocurrency prices have crashed as investors worry about their growth amid a highly hawkish Federal Reserve. Bitcoin (BTC/USD) dropped to about $39,000 while Ethereum (ETH/USD) slipped to $2,800....

The weekly chart shows that the PayPal stock price has been in a strong bearish trend in the past few months. Consequently, the stock has dropped below the...

In 2021, cryptocurrency exchange KuCoin experienced exponential growth in different areas. Its users topped 10 million, it listed more than 300 new tokens, and the price of its...

Where to buy the current Netflix stock (NFLX) dip

Netflix stock (NFLX) has dropped since the end of October 2021 because of slowing subscriber growth. The streaming service and production company had enjoyed a hike in subscription...

Chris Belter, who pleaded guilty to rape, will not go to prison: this is how his victims react