This underperforming fintech stock is cheap at current levels 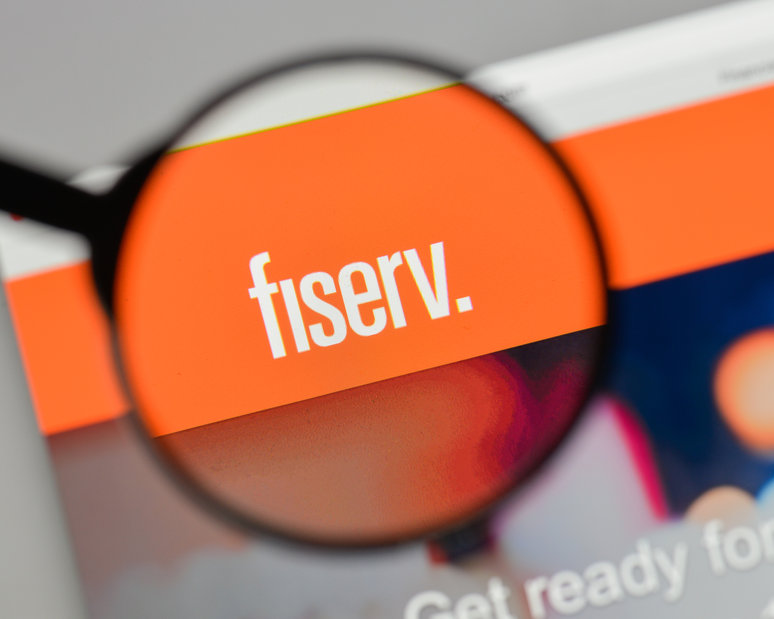 Shares of Fiserv Inc (NASDAQ: FISV) is down about 10% this year, but Oakmar’s Tony Coniaris is convinced the days of underperformance are over for this American multinational Fortune 500 company.

On CNBC’s “Squawk on the Street”, Coniaris made the case that at current levels, Fiserv is fairly cheap with a lot of room to run in the coming months.

It’s a $102 stock that’s going to make roughly six-fifty in earnings next year. That’s a 30% discount to the overall market. It’s growing at multiples of an average S&P company with a much higher return profile.

Late last month, Fiserv reported financial results for Q3 that beat Wall Street estimates. But the stock still took a hit on lowered expectations for free cash flow this year. On the earnings call, CEO Frank Bisignano also revealed the fintech firm to have lost an important client that might have disappointed investors further.

Other reasons that Coniaris likes Fiserv include strategic investments in Clover and Carat to expand its footprint and keeping relevant going forward. According to him, Fiserv is a better pick than a competitor like Adyen.

Adyen has a market cap of about $80 billion. It trades at 80 times revenues. Fiserv is roughly similar in terms of revenues, but the market cap is $67 billion, and they have $10 billion-plus in revenue elsewhere that’s very profitable.

He sees “value” in Fiserv’s Clover that’s growing at up to 40% with roughly $200 billion in gross volume – much higher than Square Inc. Earlier this year in August, the Wisconsin-based company partnered with PayPal for paycheck deposits.

The post This underperforming fintech stock is cheap at current levels appeared first on Invezz.

I’m A Celebrity FIRST LOOK: Stars prepare for the cruellest series EVER