Tottenham have ended their search for a new striker following the arrival of Carlos Vinicius on loan from Benfica.

The 25-year-old Brazilian, who was joint top goalscorer in Portugal’s Primeira Liga last season with 18 goals in 32 matches, will stay with Spurs for the full season.

Vinicius’ move means Tottenham finally have another forward on their books to ease the workload on Harry Kane, something they have been without since Fernando Llorente left the club last summer. 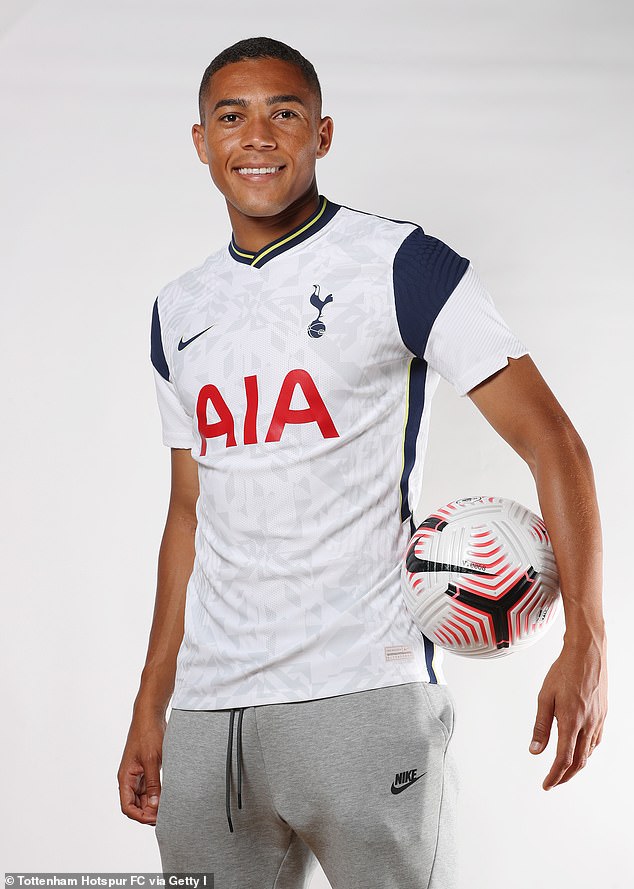 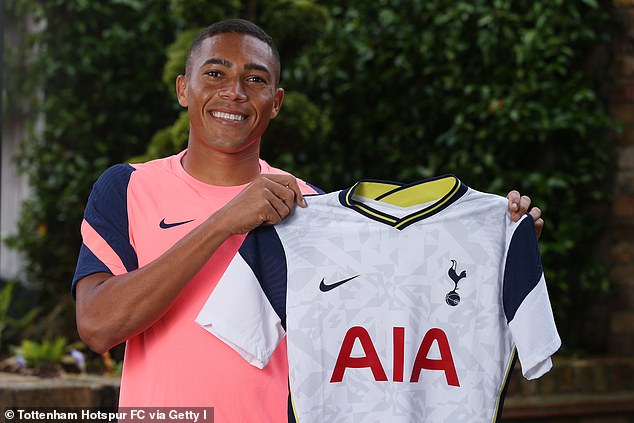 US economy adds a disappointing 661,000 jobs last month in final employment report ahead of Election Day