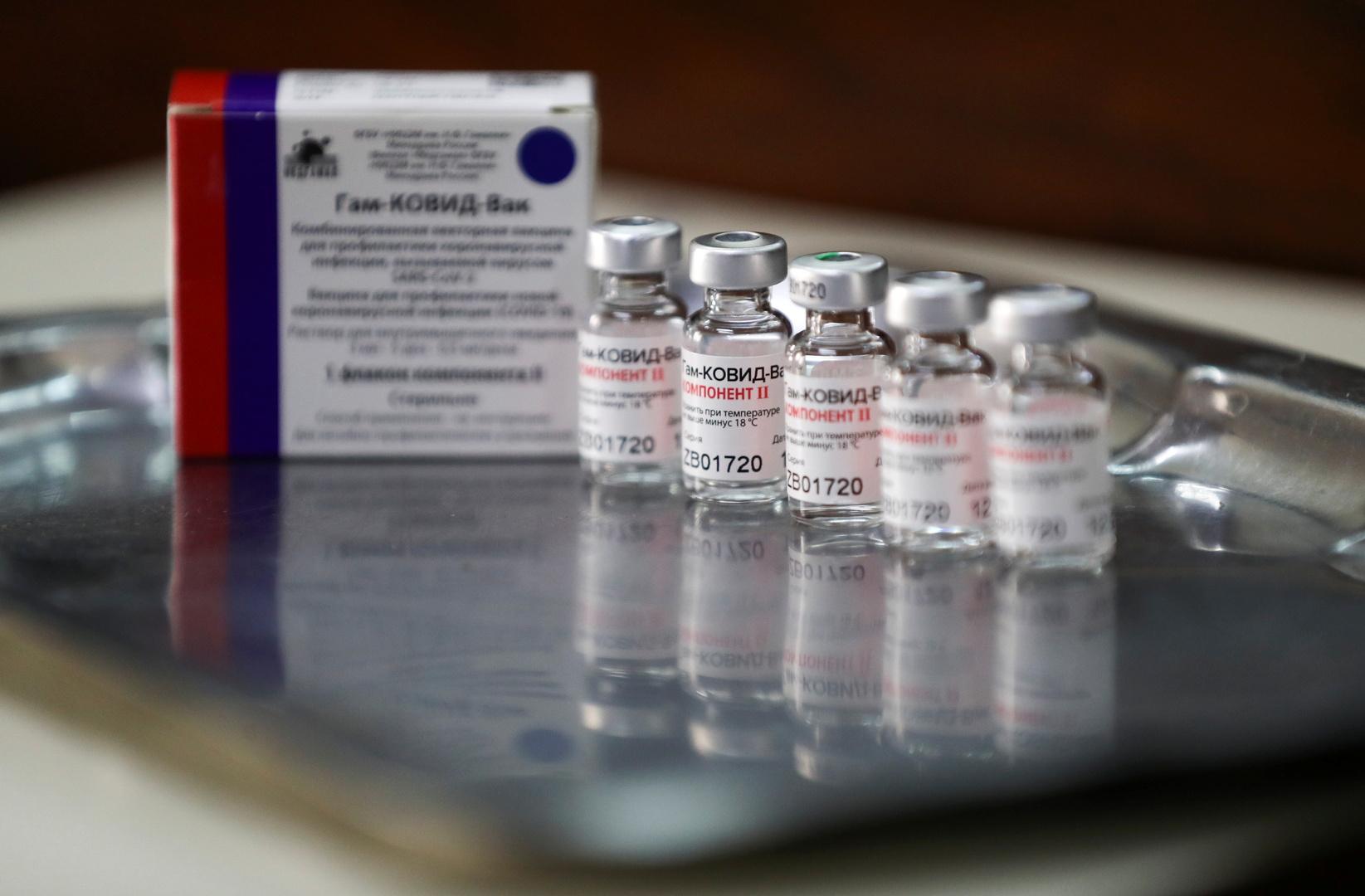 Turkmenistan state television reported the launch of trials of the Russian “Sputnik V” vaccine against the Coronavirus.

The television said that the Turkmen Minister of Health, Nur Muhammad Amanibisov, confirmed the launch of the experiments during the government meeting via video technology, on Friday.

The Turkmen President, Gurban Guli Berdymukhamedov, assigned the Minister of Health to work on registering the second Russian vaccine against the Corona virus, “EpiVac Corona”, in addition to other vaccines being produced in various countries.

Several days ago, the Turkmen Foreign Ministry announced that Turkmenistan had become the first country in Asia to register the Russian “Sputnik V” vaccine against the Corona virus.

It should be noted that the authorities in Turkmenistan do not officially register Corona virus infections, but have imposed mandatory wearing of masks and other restrictions.

Scientists have identified genes responsible for bedwetting for the first time