‘It’s nonsense. I shouldn’t have to defend my record’: Under-fire Celtic boss Neil Lennon insists calls for him to be dismissed are unjustified

Neil Lennon came out swinging against his Celtic critics, branding calls for his sacking ‘unjustified’ and ‘nonsense’.

The Parkhead boss is under pressure from irate fans after defeats to both Rangers and AC Milan followed by a 3-3 draw in Aberdeen.

Insisting the clamour is ‘knee jerk’ and ‘media driven’, however, Lennon insists he has the backing of senior figures at Celtic and expects to turn the corner. 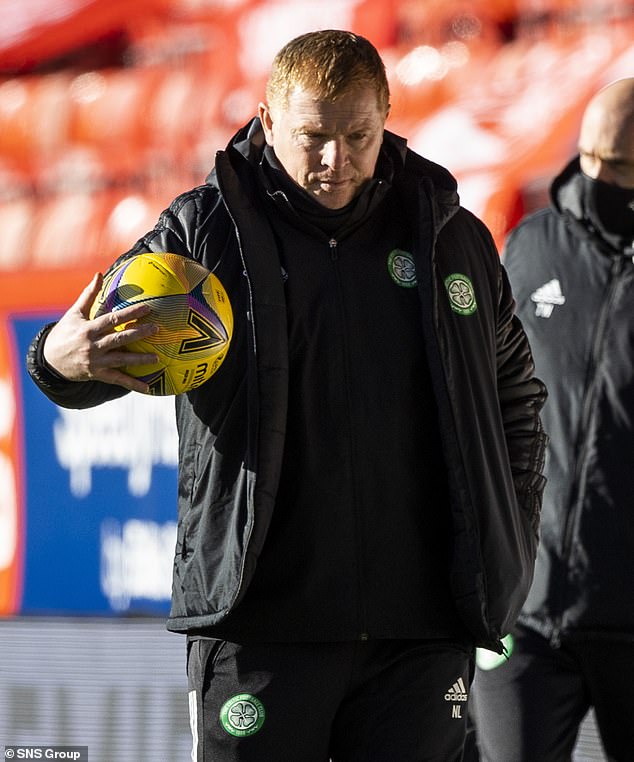 Incensed by newspapers running online polls on whether he should be sacked, he said: ‘There is no justification for me to get sacked, none whatsoever. I shouldn’t have to defend my record, it speaks for itself. It’s nonsense. It’s completely over the top.

‘You have got two newspapers running polls on whether I should be sacked. Where did that come from? I haven’t seen that in 20 years. All of a sudden there is this groundswell after a tough week. When we went into the international break, we had won eight games in a row and kept four clean sheets.

‘What happened afterwards was the squad was disrupted and a little bit disjointed, and we were playing good teams. But I have seen an improvement in their performances as we have gone along. Players are coming back, players are getting fitter. We have got a lot to look forward to.’ 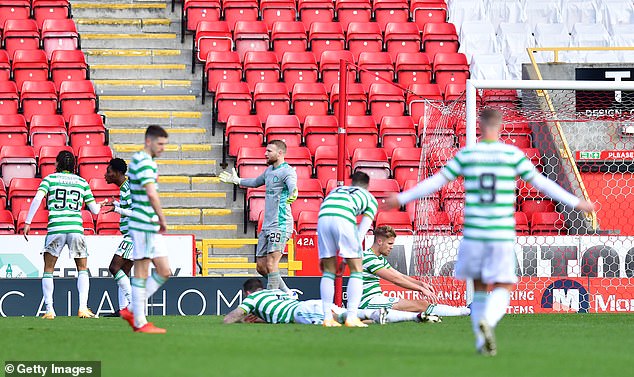 Celtic travel to Lille on Europa League duty ahead of a critical Scottish Cup semi-final rematch with Aberdeen at Hampden.

Odsonne Edouard and Nir Bitton are back in training after overcoming coronavirus. With a fourth consecutive Treble still in sight, Lennon believes some of the abuse from fans and pundits has been disproportionate.

‘This knee-jerk reaction stuff? You need to get used to it,’ he said. ‘But it is well over the top. Some of our ex-players haven’t covered themselves in glory either. It’s completely disrespectful to me. I think it is really poor.’ 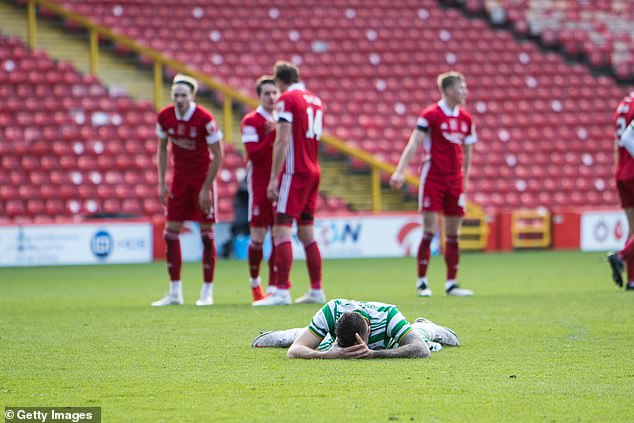 US Election 2020: Will Jill Biden and Kamala Harris REALLY rule?

Leaving care: ‘I made it to university, but then I fell through the cracks’

Leaving care: ‘I made it to university, but then I fell through the cracks'