Video footage has emerged showing seven Barbarians players breaking coronavirus rules which led to the cancellation of their showdown against England.

RFU chiefs pulled the plug on the fixture after learning of two separate breaches from Barbarians players ahead of the scheduled game this weekend.

But now Rugby Onslaught have revealed a video of several high profile members of the side – including Chris Robshaw and Sean Maitland – drinking alcohol together in a pub. 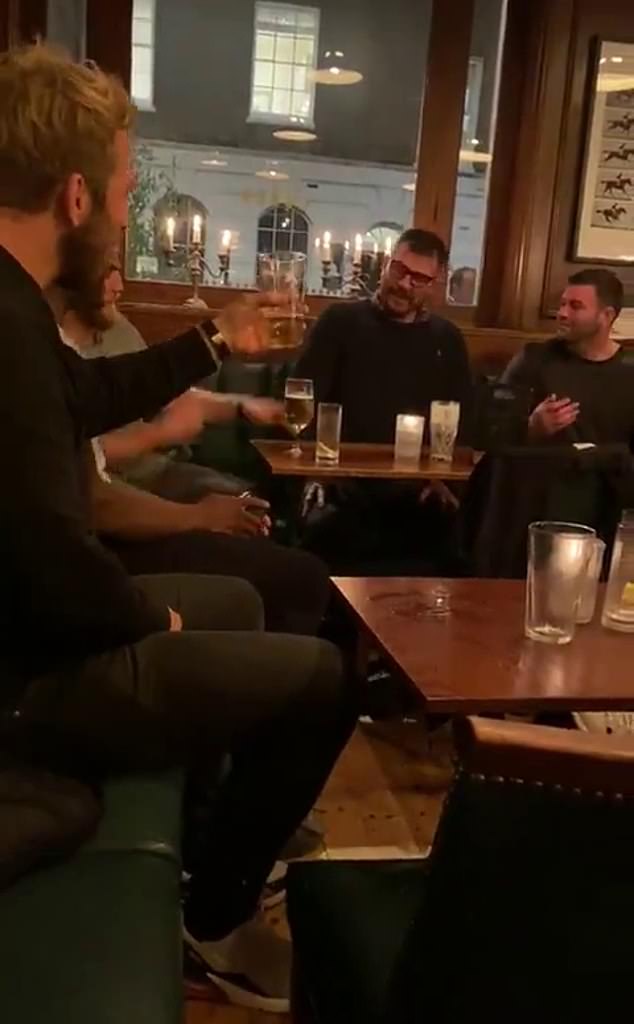 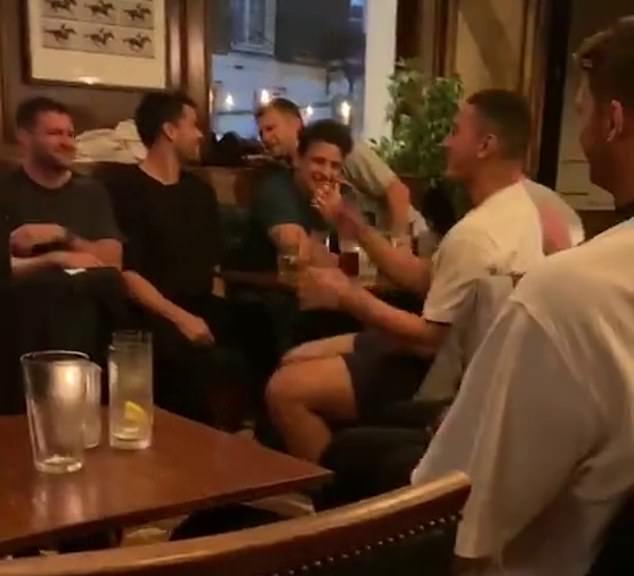 Jackson Wray, Joel Kpoku, Fergus McFadden and Manu Vunipola are also among the group who appear to be playing a drinking game at what is believed to be a pub in Mayfair.

And former England captain Robshaw appeared to be the centre of attention with the players reportedly partaking in what Rugby Onslaught described as a team bonding session.

The players gathered around the tables at the pub however are shown not to be socially distancing for the most part.

The players however seemed to be enjoying themselves and were all happily drinking away just a couple of days before their moods would be soured. 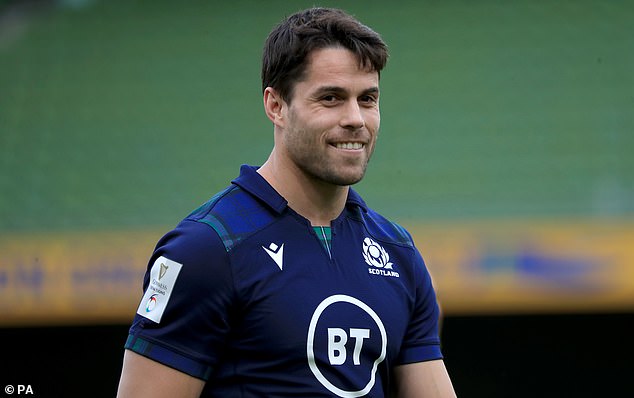 A second breach then took place the following night when Robshaw and 11 others dined out in a restaurant, after which five players including Robshaw and his former England team-mate Richard Wigglesworth issued apologies for their behaviour.

Sportsmail columnist Sir Clive Woodward also added the rebels should feel stupid and embarrassed as a result of their actions.

Prince Harry’s former bodyguard, who was working for Barbarians, was the person alerted to the double breach.

The cancellation of the game serves as another blow to the RFU, who are already set to lose £100million of revenue due to the Covid-19 pandemic.

Reports also suggest the cancellation is set to cost the RFU around £1million in lost TV and sponsor revenue.

Winter is coming: Destinations within New York continue to be popular with travelers

Winter is coming: Destinations within New York continue to be popular with travelers