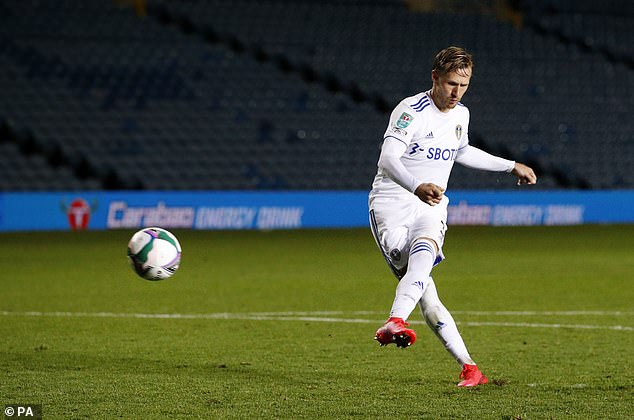 Leeds United left back Barry Douglas is a target for Championship side Watford.

The 31-year-old was left out of Leeds’ squad to face Manchester City on Saturday as talks intensified between clubs.

Douglas has eight months left on his contract and has also drawn enquiries from Celtic but was keen to be part of Leeds’ return to the top flight.

Leeds remain determined to add two more players before the deadline after pulling out of a deal to sign Bayern Munich playmaker Michael Cuisance in midweek.

Leicester City winger Demarai Gray was their prime objective though he may yet opt to see out his contract and they have made enquiries about Rennes’ Brazilian winger Raphinha, 23.

A deal for Gyrano Kerk at FC Utrecht has been parked while they have also contacted Norwich City regarding Todd Cantwell. Leeds are also understood to have been offered Arsenal’s William Saliba on loan. 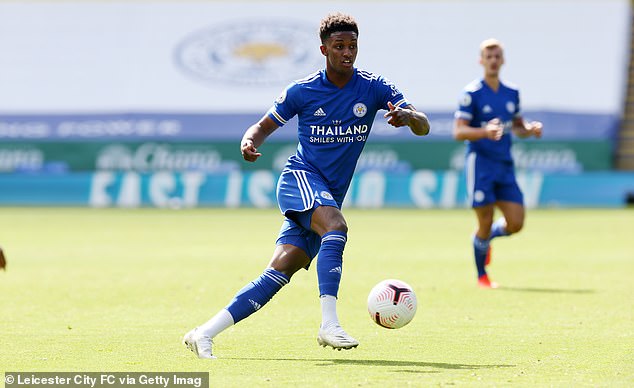 Tokyo 2020: Uncertainty persists over Olympics and Paralympics as IOC meets

Rio Tinto mine is urged to pay compensation to Aboriginal tribe over 46,000-year-old sacred site