At least 28 patients are being treated after the parade tragedy, according to local hospitals

At least 28 patients are being treated after a van plunged into the crowd at a Christmas parade in Waukesha, Wisconsin, on Sunday night, two local hospitals said.

Children’s Wisconsin, a pediatric hospital in Milwaukee, says it is treating 15 patients who were injured in the parade tragedy.

“Children’s Wisconsin immediately prepared for a surge of patients after receiving a police notification about the incident at the Waukesha Holiday Parade,” the hospital said in a written statement.

“At 8 pm, Children’s Wisconsin received 15 patients from the incident, and no deaths were reported at our hospital at that time.”

Three are listed in critical condition, four in serious condition, and six in fair condition.

“We are deeply saddened by today’s senseless tragedy and our hearts go out to the Waukesha community,” said a statement from the hospital.

Previously, the hospital said it was treating 12 patients.

Waukesha officials announced that there were multiple deaths in the incident, but did not provide a specific number while families are being notified.

DOMINIC LAWSON: It’s no cause for Schadenfreude… but anti-vax Germany is paying a deadly price 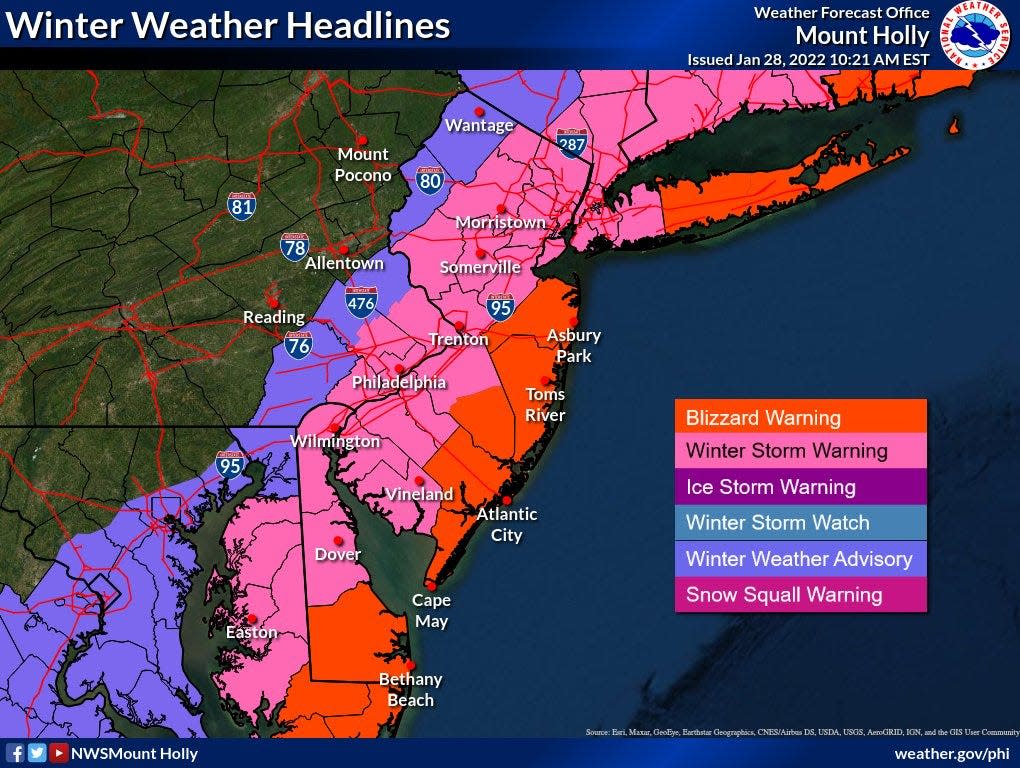