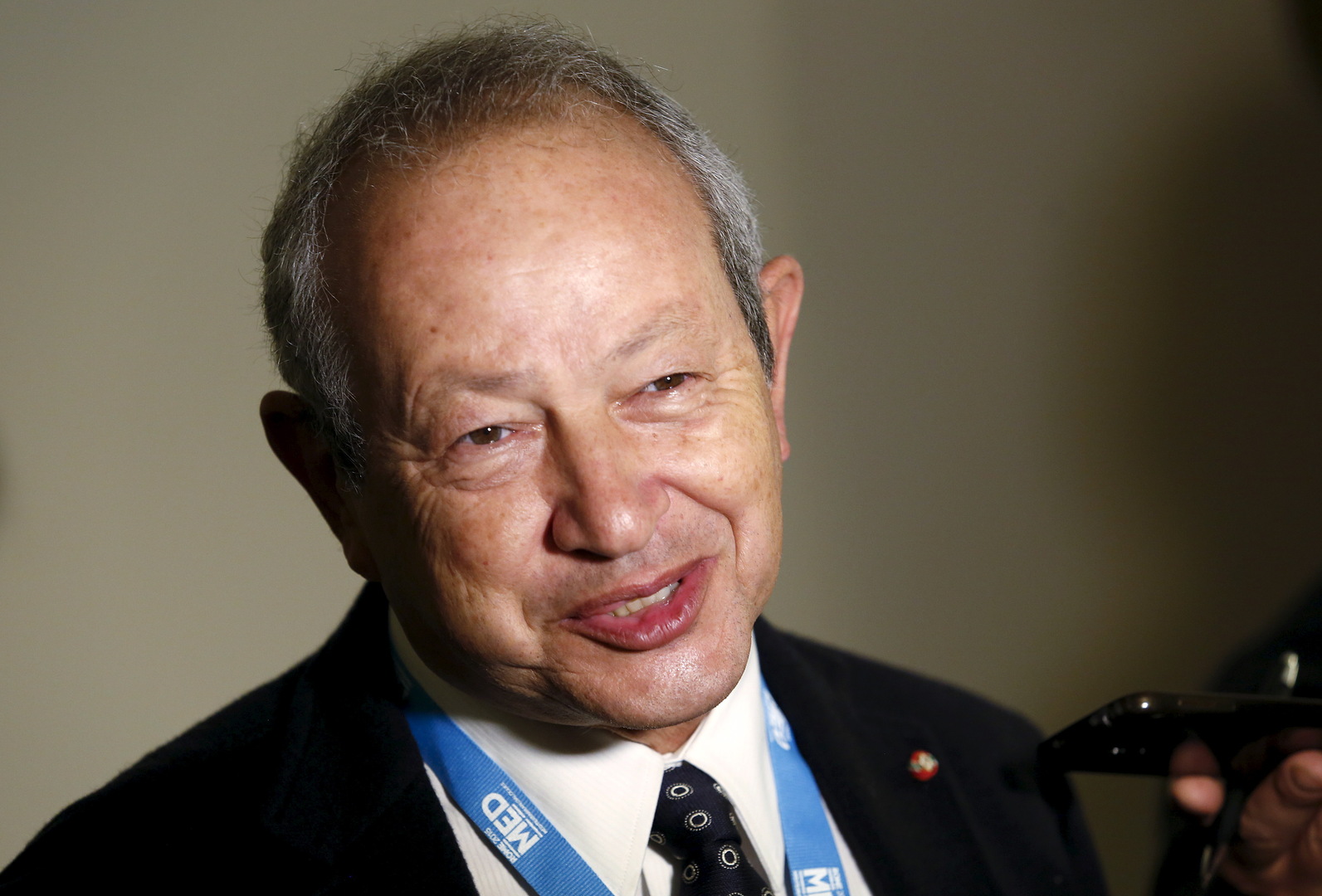 The Egyptian Minister of Transport, Lieutenant General Kamel al-Wazir, responded to the question of the Egyptian businessman, Naguib Sawiris, about the route that the new express electric train will take.

Kamel Al-Wazir commented, on the “mbc Egypt” channel, on the question of Sawiris, saying: “Engineer Naguib Sawiris is a dear friend, and he only wants to start the express train from Hurghada for the city of El Gouna, and this is his right.”

The Egyptian Minister of Transport, jokingly, said Sawiris, “I am in his comfort, the train is going to Hurghada, but we will pay you the price of the station in El Gouna.”

The minister pointed out that “the duration of the train journey from Hurghada to Luxor is only two hours, with the aim of transporting phosphates, aluminum, and imports from Safaga port through, and another goal to serve tourists,” while completing his explanation about the train and explaining other details about its tracks, pointing out “The second stage of the electric train will extend to Hurghada, Safaga, Qena and Luxor.”

Anyone understands why this high-speed train is from Ain Sokhna to Al-Alamein … not from Cairo, for example, or Hurghada?

For his part, the Egyptian businessman Naguib Sawiris tweeted, asking: “Why does the express train come from Ain Sokhna to Al-Alamein? Not from Cairo, for example, or Hurghada?”