West Ham players are backing David Moyes to be handed a contract extension following the club’s resurgence since lockdown.

But the club’s owners may delay opening talks with the former Manchester United boss until they are fully convinced the club will not be dragged into the relegation fight despite their positive start.

Moyes’ contract expires at the end of the season – but there is a sense among key members of the Hammers squad that the Scot deserves a longer deal having kept the club up last season and the promising opening to the current campaign – which has seen them play Tottenham, Manchester City, Leicester and Wolves. 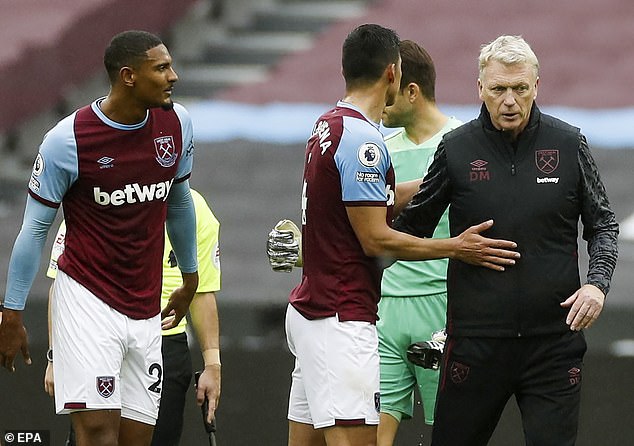 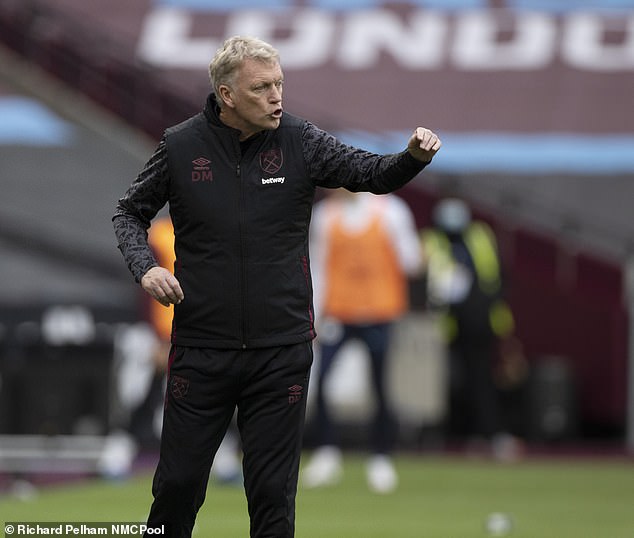 A number of the club’s most influential players have bought into Moyes’ approach and feel the 57-year-old should be rewarded so he can implement a longer-term strategy at the London Stadium.

Whether owners David Sullivan and David Gold are prepared to move forward contract talks, however, remains to be seen.

The duo hadn’t planned to consider Moyes’ future until the start of 2021 at the earliest and may wait for more tangible evidence the club are heading in the right direction before initiating extension talks.

Moyes is understood to be happy at West Ham but is also likely to seek assurances over the direction that club is headed before committing himself to a new deal. 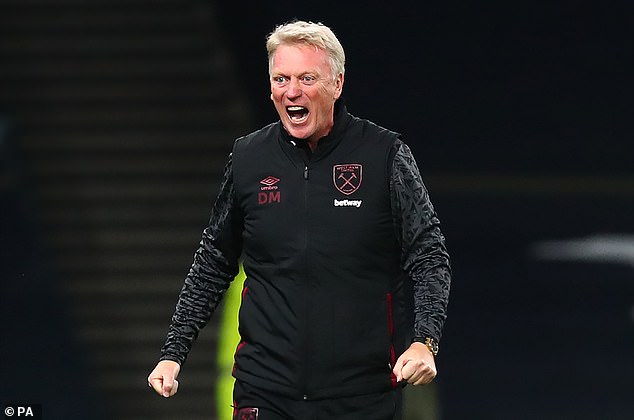