What do you do if your child is obese?.. Tips to overcome it


Obesity in children is a serious matter for their health in the long run, which is the cause of heart disease, pressure and diabetes, and during this report we will learn about the harms of obesity in children, as well as the best tips to protect them from this danger, according to the report published on the website ” verywellfamily“.

Obesity is becoming common among children in America, with recent data estimating that about 13.4% of children aged 2 to 5 years are obese, rates that increase with age. 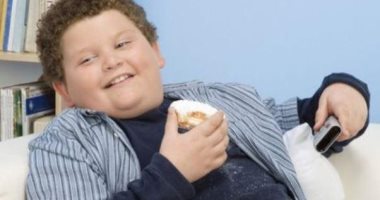 The data indicates that children from low-income families are obese and the reason for this is that they do not eat healthy foods and instead eat foods that are high in fat and calories.”

The report pointed out that it is important for parents not to ignore the weight of their children, as this exposes the child to obesity as a danger to his health because it increases the chances of contracting many diseases at a young age, such as diabetes, heart disease, asthma, high cholesterol and increased chances of developing cancer. 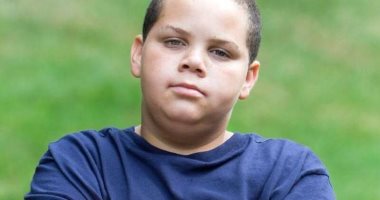 The report added that health problems are not the only problem that the child is exposed to, but also psychological problems such as lack of self-confidence, bullying by those close to him, and depression.

The report provided some important nutritional tips that help the child lose excess weight, including:

Exercising is one of the most important tricks that eliminate fat mass and replace it with muscle mass.

Pay attention to eating healthy foods rich in important elements for the body.

Drinking fluids, especially water, is one of the most important nutritional tricks that help you lose weight.