What made Grove Inc shares jump 70% on Thursday morning? 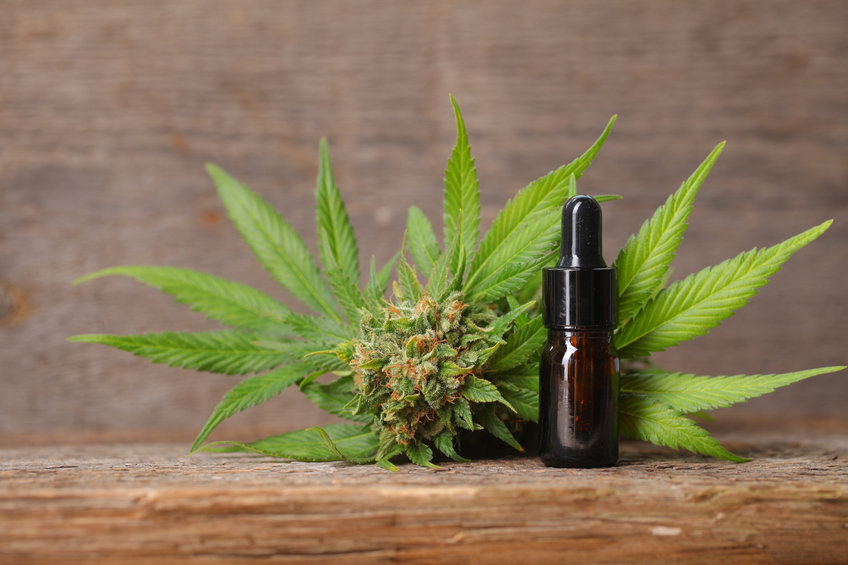 Shares of Grove Inc (NASDAQ: GRVI) climbed by more than 70% on Thursday morning after the hemp specialist announced the launch of Upexi – its latest growth initiative.

Coinbase partners with Facebook to offer custody for Novi Wallet

In a press release this morning, Grove said the newly launched wholly-owned eCommerce subsidiary will target Amazon brands to scale its online business. According to CEO Allan Marshall:

We’ve seen exponential growth in our hemp business over the past two years and continue to grow. It’s now afforded us the ability to expand into other verticals. Amazon aggregation has been a goal for us since the beginning. We’re hoping to add 10+ Amazon and eCommerce businesses to the portfolio over the next year, and another 10 the following.

Grove Inc raised roughly $11 million via its IPO in June; proceeds it used to acquire VitaMedica – an online seller of nutritional supplements. The $126 million company now has a price to earnings ratio of 39.09.

Upexi is well-positioned as an Amazon Aggregator

With a powerful marketing team, partnership with Amazon PPC buyers, and programmatic ad technology, Upexi is well-positioned as an Amazon Aggregator.

So far, Grove has benefitted greatly from its hemp business that fuelled a 250% year-over-year revenue growth in fiscal 2021. Its fourth-quarter revenue alone was up 361% compared to the same period last year.

In fiscal 2022, Grove expects to generate up to $55 million in revenue that represents another 100% growth.

The post What made Grove Inc shares jump 70% on Thursday morning? appeared first on Invezz.

The world’s largest cryptocurrency by market capitalization, Bitcoin (BTC), saw a major surge on Tuesday following the debut of...

Coinbase partners with Facebook to offer custody for Novi Wallet

Facebook has partnered with Coinbase to create a digital wallet that targets the unbanked. The Novi wallet is a...

The long wait for a Bitcoin futures exchange traded fund (ETF) in the United States was finally over yesterday...

Cryptocurrencies are becoming more integrated within sporting activities. Coinbase, a leading US cryptocurrency exchange, has announced that it will...

The USD/CAD price is hovering near its lowest level since June as investors wait for the latest Canadian consumer...

NBA: The Milwaukee Bucks boast of the jewel in the crown: 376 diamonds and four carats of emeralds