The White House has admitted that President Joe Biden’s claim he visited the Tree of Life in the wake of the 2018 massacre that killed 11 congregants is not true after the synagogue revealed he called rather than visited in person.

Biden had told more than a thousand Jewish leaders during a virtual event to celebrate the start of the Jewish High Holidays on Thursday that he had visited the Tree of Life synagogue after the mass shooting.

But the White House said in statement to the New York Post on Friday that Biden’s comment ‘was referring to a call he had with the Tree of Life rabbi in 2019.’

The statement from the White House comes after the synagogue’s leaders had revealed that Biden did not appear at Tree of Life in person, an apparent misremembering of the aftermath of the deadly shooting spree.

Barb Feige, executive director of Tree of Life, told the outlet that, ‘no,’ Biden has never visited the synagogue – either before or after his inauguration as president. 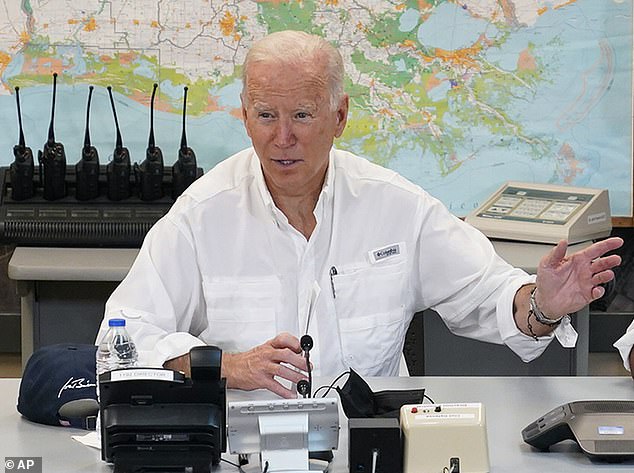 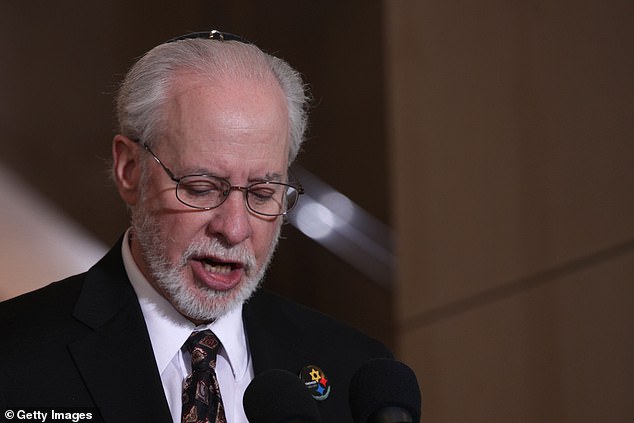 Tree of Life rabbi Hazzan Jeffrey Myers, pictures, said Biden had called him on his cell phone nearly a year after the massacre

Tree of Life rabbi Hazzan Jeffrey Myers told the New York Post that Biden had called him on his cell phone nearly a year after the massacre.

‘President Biden kindly called me on my cell phone as I was sitting in Dulles Airport awaiting a return flight to Pittsburgh after I testified before Congress in July 2019,’ Myers told the outlet.

‘In a heartfelt way, he extended his condolences and asked how we were doing. We spoke about the challenges of antisemitism, and he made clear he would confront it with us as president.’

He added: ‘The conversation meant a great deal to me, and I will always be grateful for his kind words and continued support of our community.’

The Tree of Life massacre has been called the worst anti-Jewish hate crime in the history of the United States.

At the virtual event Thursday, Biden decried anti-Semitism and expressed sadness something like the Tree of Life synagogue shooting could happen in the U.S.

In October 2018 a man with an AR-15 carried out the attack during Saturday morning Shabbat services, killing 11 and wounding 6 people including Holocaust survivors. It was the deadliest attack on the Jewish community in US history. 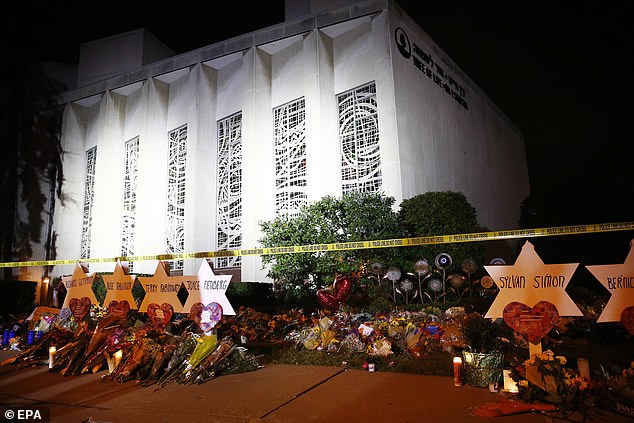 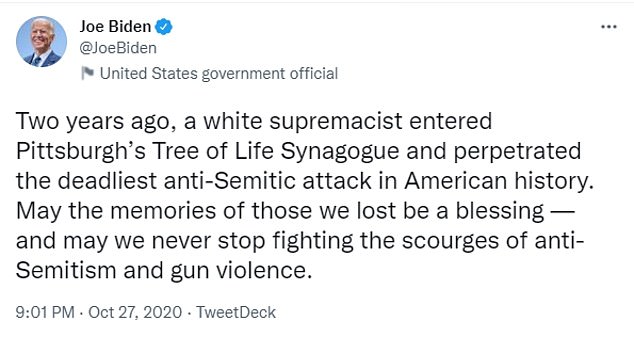 Last year Biden released a statement on the second anniversary of the attack, ‘May the memories of those we lost be a blessing — and may we never stop fighting the scourges of anti-Semitism and gun violence.’

Former President Trump and first lady Melania paid respects at the Pittsburgh synagogue three days after the shooting. They were accompanied by his daughter Ivanka, Jared Kushner and Steve Mnuchin – all of whom are Jewish.

Biden’s comments on Tree of Life come against the backdrop of historic spikes in attacks against Jews in the US.

Biden told the rabbis on Thursday that anti-Semitic attacks are ‘a strike against the soul of our nation and the values which we say we stand for.’

‘No matter its source or stated rationale, we have to and will condemn this prejudice at every turn, alongside other forms of hate,’ he said. 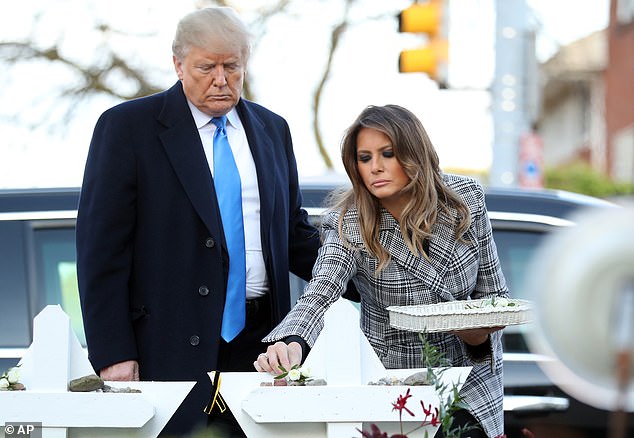 The second time Biden’s memory failed him during the speech was a few minutes later, when he invoked his personal experiences with the Jewish faith in his daughter’s wedding but couldn’t exactly pinpoint the details.

As he was wrapping up remarks Biden called for renewed collaboration across faiths in the Jewish New Year.

‘My daughter married a Jewish young man. And – you know, dream of every – every Catholic father that she marry a Jewish doctor,’ the president joked.

‘It was co-officiated. Now, some of you aren’t going to like this, but it was co-officiated by a Catholic priest as well as a Jewish rabbi,’ he said of the wedding between Ashley Biden and Howard Krein in 2012.

Biden went on to describe his favorite Catholic hymn which he requested at the wedding – but was at a loss over the name.

He seemed to reference a second song but again failed to recall the name. 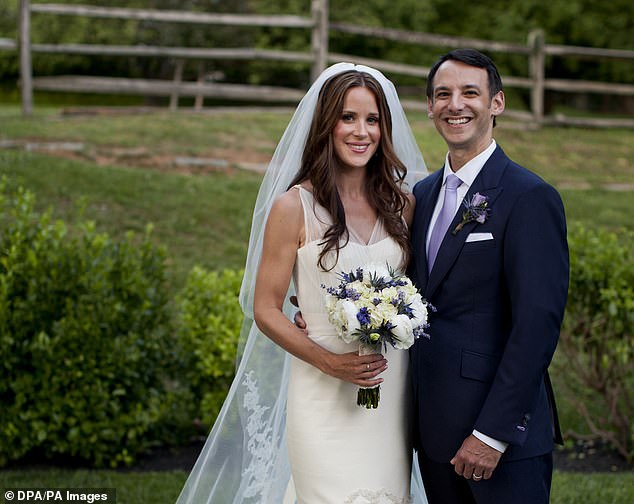 ‘So, you know, I don’t know what the hell is going on here.’

Biden then finally remembered the first song –  ‘I just had one little favor — you know, just that they play ‘On the Wi – On Eagle’s Wings.’

The president reined himself in and told the rabbis, ‘I’m taking too much for your time.’

‘I really, honest to God, believe that we have a possibility – a possibility to make things so much better, and we just have to believe it,’ he said.

Biden ended his address by telling his audience: ‘I think the Jewish community is sort of the backbone of staying with what’s right. And so, I’m looking forward to continue to work with you. And again, happy holidays.’