There are two common misconceptions when it comes to Appalachia. Firstly, to avoid a faux pas when discussing this region, it’s pronounced App-uh-latch-uh, not App-a-lay-cha. Second, the cuisine is, as you may have heard, not all roadkill and squirrel stews.

It’s this second myth which offers the most room for exploration. The Southern states are stereotyped in unflattering and unfair ways when it comes to matters of education and culture, but at least traditional Southern food has escaped the clutches of oversimplification and risen to the height of haute. New York, San Francisco and other decidedly Northern cities boast prominent Southern and fusion restaurants, validating the region’s cuisine as worldly.

Yet Appalachian food hasn’t shared its neighbor’s spotlight. Sustainable farming practices have been the stuff of trends over the past few decades, from organically-raised meat to locally sourced ingredients. These same characteristics are inherent to Appalachian cooking, yet it’s regarded as subpar by international standards, treated as the butt of a joke rather than a relatively undiscovered cuisine that deserves a closer look. 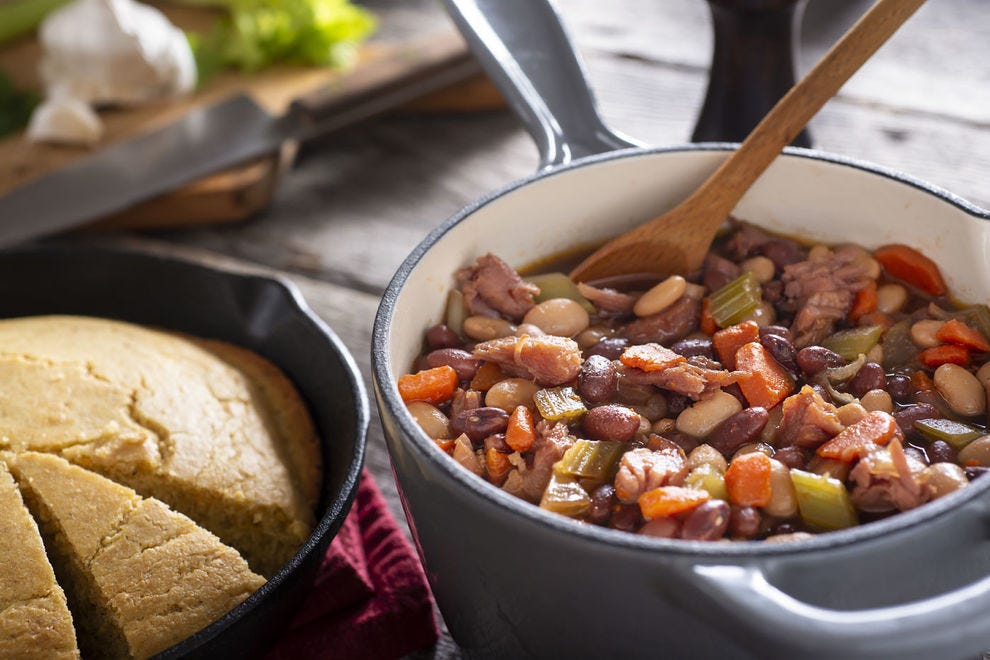 The Appalachian region is ill-defined, technically comprising 420 counties spanning 13 states along the Appalachian Mountain Range between New York and Georgia.

“Commonly when we talk about ‘Appalachia’ as a cultural region, however, we are referring to the southern Appalachians extending north into all of West Virginia…” explains chef and cookbook author Ronni Lundy in an interview with Saveur. ‘In terms of foodways, there are distinct traditions and provisions that characterize the cultural region that encompasses.”

West Virginia, being the only wholly Appalachian state, is the perfect case study for examining Appalachian cuisine. It’s on the receiving end of cultural stereotyping, caricaturization, and is at the center of both the coal debates and our nation’s opioid crisis.

At the same time, John Denver famously refers to the state as “almost heaven,” a moniker which the official tourism board has adopted. Meanwhile, serious outdoor adventurers recently celebrated 50 years of primo whitewater rafting on the intense Gauley River. It’s a multi-faceted place, to say the least.

But food is the path to West Virginia’s heart, which is why it’s quietly but earnestly making its way into the culinary spotlight. “Our heritage here in Appalachia is so rich and so diverse. Food is our opportunity to tell a better, more accurate story of Appalachia,” explains Lost Creek Farm Chef Mike Costello, a native West Virginian, in an interview with Blue Ridge Outdoors. 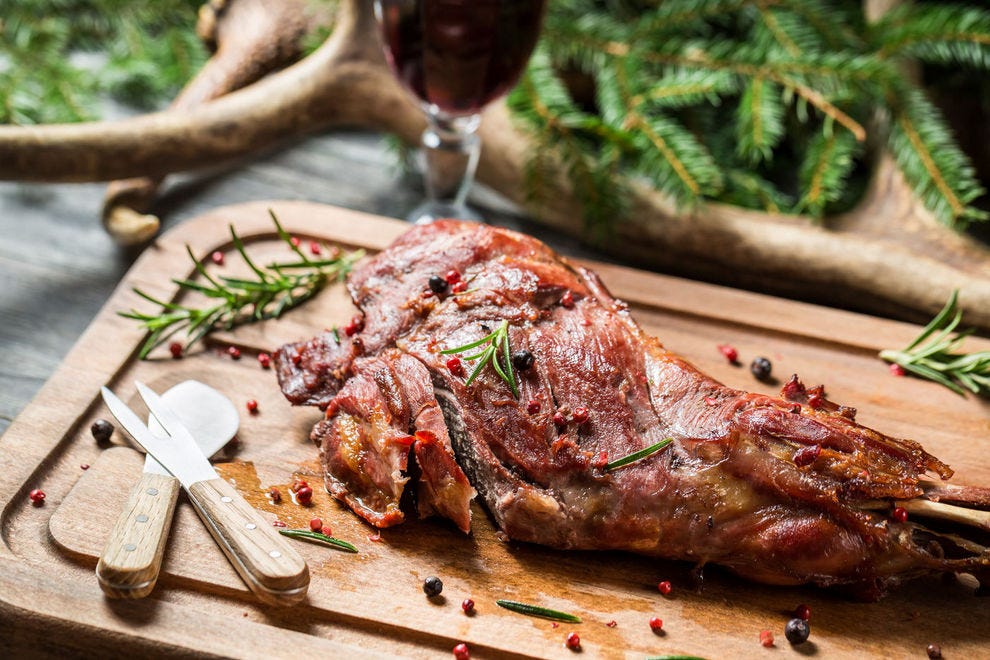 “Appalachian cuisine comes from living off the land and using whatever you can catch, hunt, harvest, or grow in your area,” explains PJ Stevenson, marketing director for West Virginia’s top outdoor resort, Adventures on the Gorge. “In many ways, it’s not that different from any other regional cuisine, in that people use what’s available before you could go to the store and get anything at any time.”

Sure, that might mean proteins not typically featured on menus throughout the rest of the country: squirrels, rabbits and venison, to name a few. This says nothing of their quality, rather their inclusion challenges the idea that food needs to be factory farmed in order to be exceptional.

Stevenson says other typical Appalachian delicacies go beyond this to include, “…trout, morels, chicken of the woods (mushroom), ramps, elderberries, paw paws, persimmons, wild garlic, wild ginger and herbs.” Not exactly boiled roadkill, is it? 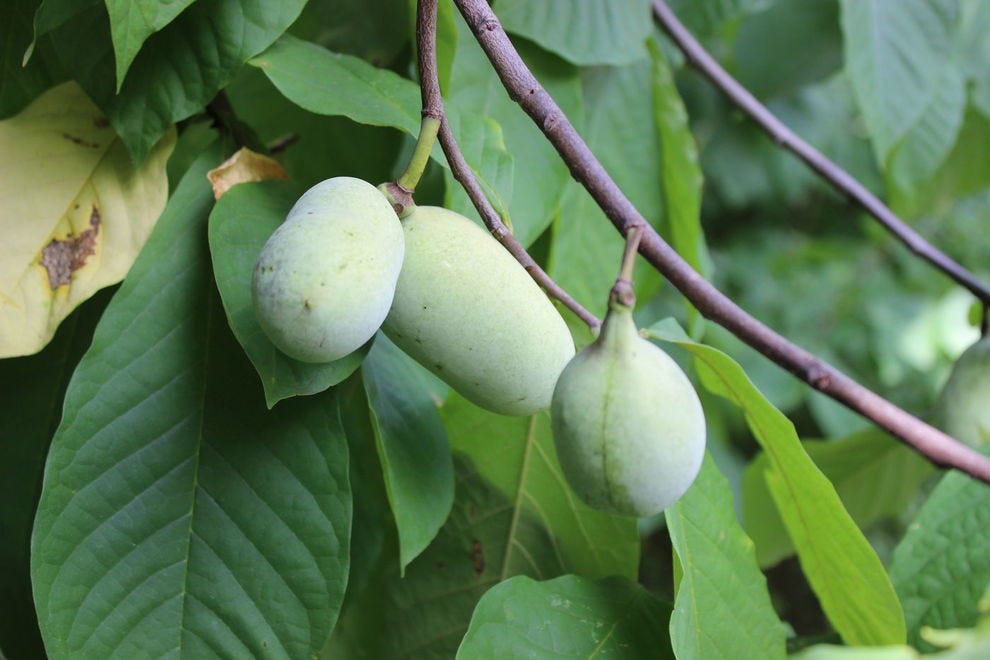 “My sense is that there are certain characteristics – independence and resourcefulness, earth and sky knowledge, an appreciation of silence, for instance – that are fostered by life in a mountain region,” Lundy explains poetically in her interview. “That said, I also feel that some of the best aspects of southern culture – hospitality chief among them – are present in Appalachia.” And it’s precisely this that people are missing by writing off West Virginia and other Appalachian areas as meth labs powered by coal.

Appalachian cuisine honors the region’s history of farming and foraging, as well as the art of storytelling, and for these reasons, it serves as a beautiful vehicle for sharing a sense of place. Every meal and the story that accompanies it helps shatter the stigma and stereotypes to which the region is regularly subjected. And it tastes damn good in the process.