Wimbledon finalist Matteo Berrettini has become the latest high-profile tennis player to withdraw from the Olympics.

The Italian, who reached his first final at a Grand Slam earlier this month before losing to Novak Djokovic in four sets, has revealed that the thigh injury that required strapping at SW19 means he cannot compete in Tokyo.

‘I am extremely sorry to announce my withdrawal from the Tokyo Olympics,’ the World No 8 wrote on Instagram. 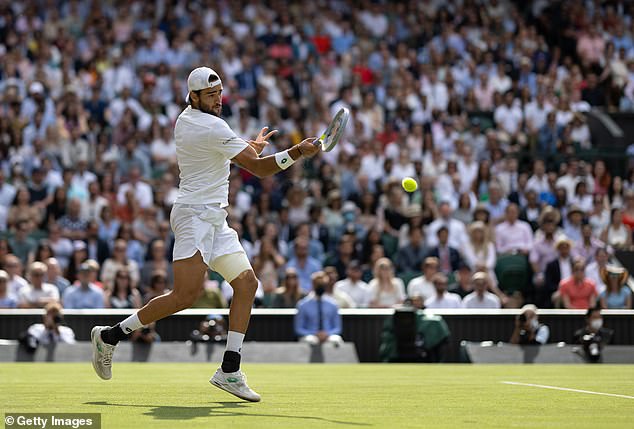 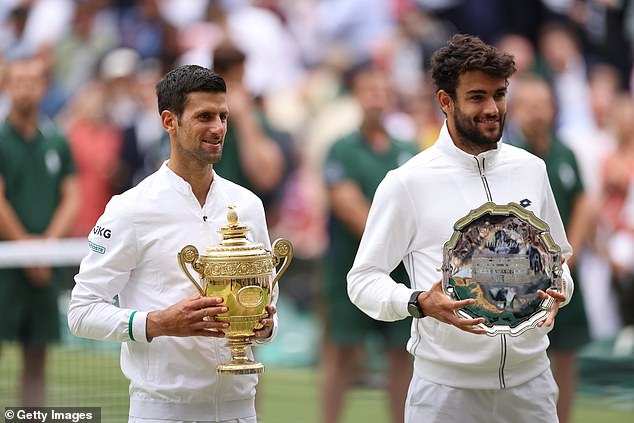 ‘Yesterday I underwent an MRI to check the injury to my left leg that I got during Wimbledon and the outcome was not positive.

‘I will not be able to compete for a few weeks and will have to rest. Representing Italy is an immense honour and I am devastated by the idea of ​​not being able to play the Olympics.

‘I wish all the Italian athletes a big good luck, I will support you from afar but with all my heart.’

The Italian National Olympic Committee have said that they cannot call up a replacement for Berrettini as the deadline for registering entrants expired on Friday. 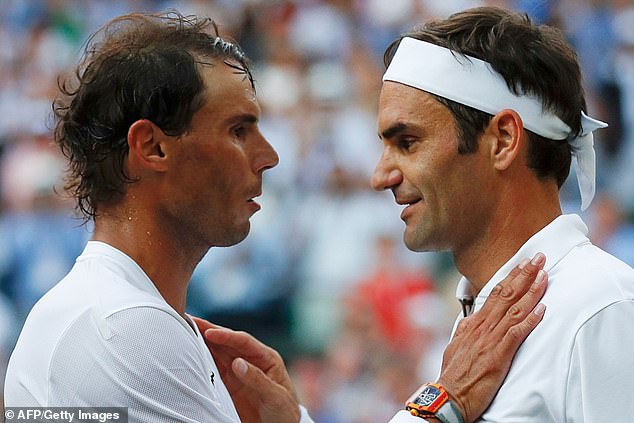 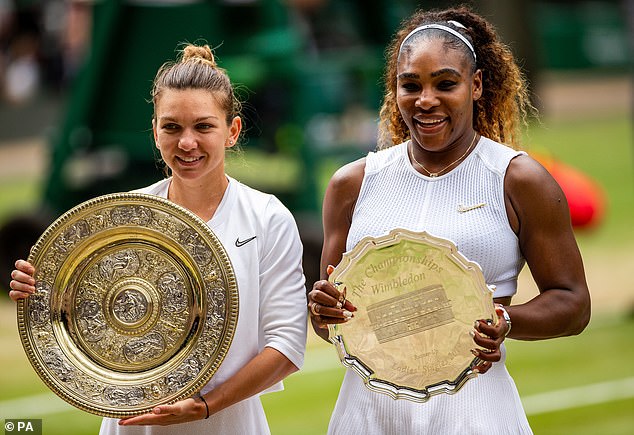 Roger Federer, Rafael Nadal, Serena Williams and Simona Halep are just some of the famous names who have announced that they won’t be competing in the Japanese capital.

Nadal opted to miss both Wimbledon and the Olympics to recuperate following a rare defeat at the French Open, while Williams declined to comment on her reasons for not playing at the Games.

How high are gas prices going to go? National average soars to $2.87 a gallon as consumer demand grows

The daddy of a younger girl who was shot within the head and killed whereas inside...