‘It’s clear that it’s not working’: Wolves boss Nuno Espirito Santo urges Premier League to ditch pay-per-view football as he says ‘fans are not engaging with it’

Nuno’s Wolves side face Crystal Palace at Molineux on Friday night, with fans forced to fork out £14.95 – on top of their existing subscriptions – to watch the game on BT Sport’s Box Office channel.

Supporters of many clubs have boycotted pay-per-view and instead donated the cost of the game to local charitable causes – and Nuno believes the model has already failed. 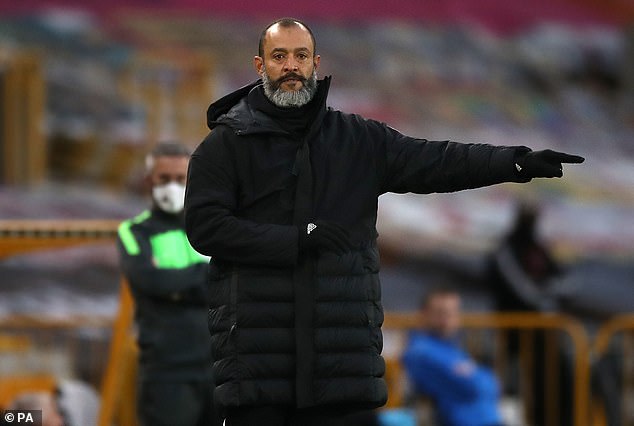 Sportsmail revealed on Tuesday that pay-per-view averaged fewer than 40,000 viewers per match over the first two rounds – not including Brighton’s 1-1 draw with West Brom last Monday.

‘It’s clear that it’s not working,’ said Nuno. ‘I think the numbers show the fans are not engaging with it. They should find a better solution.

‘The perfect one, unfortunately we don’t have it, so let’s hope the intention is there.’ West Brom boss Slaven Bilic has also criticised the model. He said: ‘I always used to say football is not polo or golf, it’s the sport for masses, a working-class sport and it should be affordable to everybody.’ 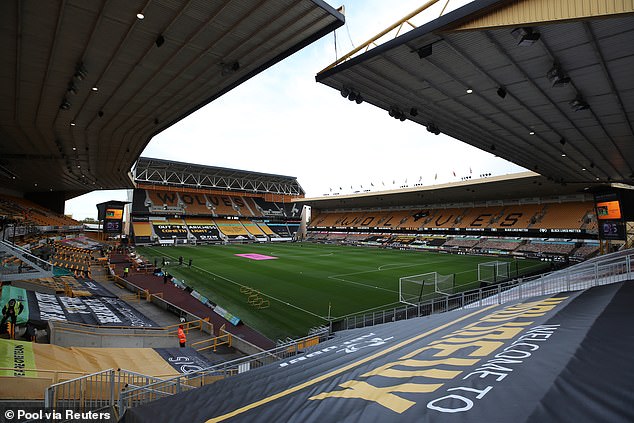 Wolves face Crystal Palace at Molineux on Friday night, with fans forced to fork out £14.95

Three of the matches received fewer than 10,000 viewers, a low figure which critics are likely to use to question the long-term viability of the scheme.

The Premier League will continue to charge fans £14.95 to watch each match for the next two rounds of games, but will discuss altering the price after next month’s international break at their next shareholders’ meeting on 5 November.

After Friday’s game, there are four more pay-per-view fixtures this weekend: Chelsea’s trip to Burnley on Saturday, Sunday’s matches between Aston Villa and Southampton, and Tottenham and Brighton, followed by Monday’s meeting between Fulham and West Brom.

US election: The women who hold the key to Trump’s survival

US election: The women who hold the key to Trump's survival