By Tom Kelly for the Daily Mail

A middle-class churchgoer convicted with her lover of being part of a paedophile ring has overturned a ban on having unsupervised contact with children.

Monica McCanch, who is in her late 60s, had her indefinite sexual offences prevention order (SOPO) lifted by a judge and is now likely to also apply to have her name removed from the sex offenders register.

McCanch, formerly of Ash, near Canterbury, Kent, was jailed for six years in September 2007 after admitting four offences of sexual activity with a child and one of engaging in sexual activity in the presence of a child. 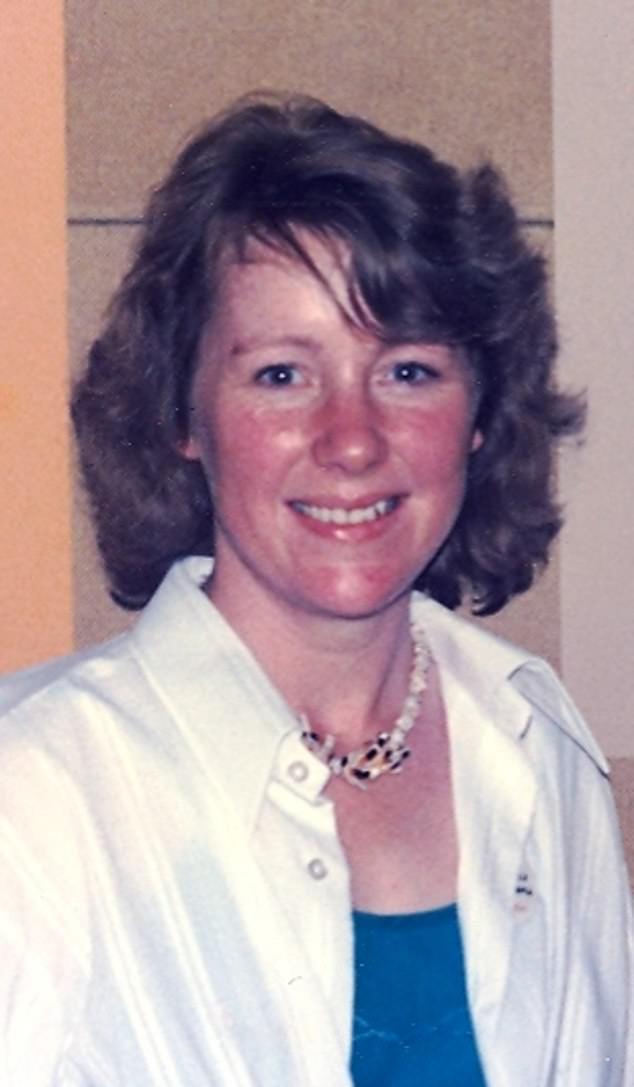 The ex-clinical trials manager with pharmaceutical firm Pfizer sobbed throughout her sentencing at Maidstone Crown Court, which heard she couldn’t bear the ‘shame and stigma’ of being labelled a child abuser.

Then 55, she was jailed with two accomplices, Oxford-educated former Army major Archibald Wood, then 60, and retail manager Steven Horton, then 44.

McCanch, who was married, and Wood were lovers and attended swingers’ parties with his wife.

They met warehouse manager Horton, who advertised for children on a paedophile chatroom, at a house in Fleet, Hampshire.

There they subjected their victims to a six-hour ordeal, forcing them to perform sex acts and to watch as the adults engaged in sex, the court heard. McCanch’s 29-year marriage ended after the police started investigating, following a tip-off from Horton’s girlfriend. 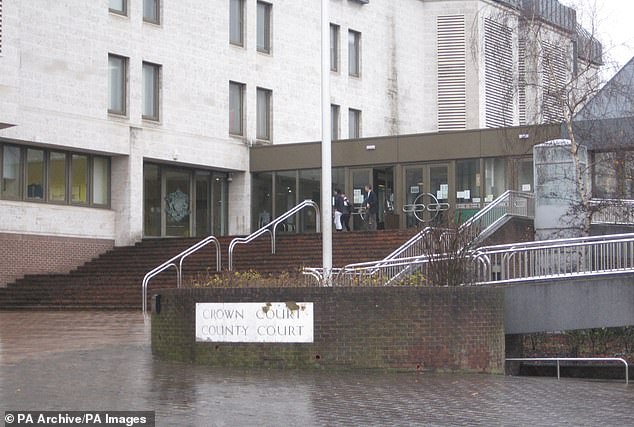 McCanch now uses a different name and wrote to the court in July asking for the SOPO to be discharged, saying that since her release she ‘lived a quiet life concentrating on her garden’.

Her request was said to have been prompted and supported by Kent Police, who assessed the pensioner as being at low risk of sexual offending.

Police also confirmed to the court she had neither breached the conditions of the SOPO nor reoffended since her release from prison.

McCanch did not attend last week’s hearing at Maidstone Crown Court, but Judge Tony Baumgartner said the application could be dealt with administratively and that he was satisfied the order should be discharged.