Xbox Games With Gold for May 2021 Announced 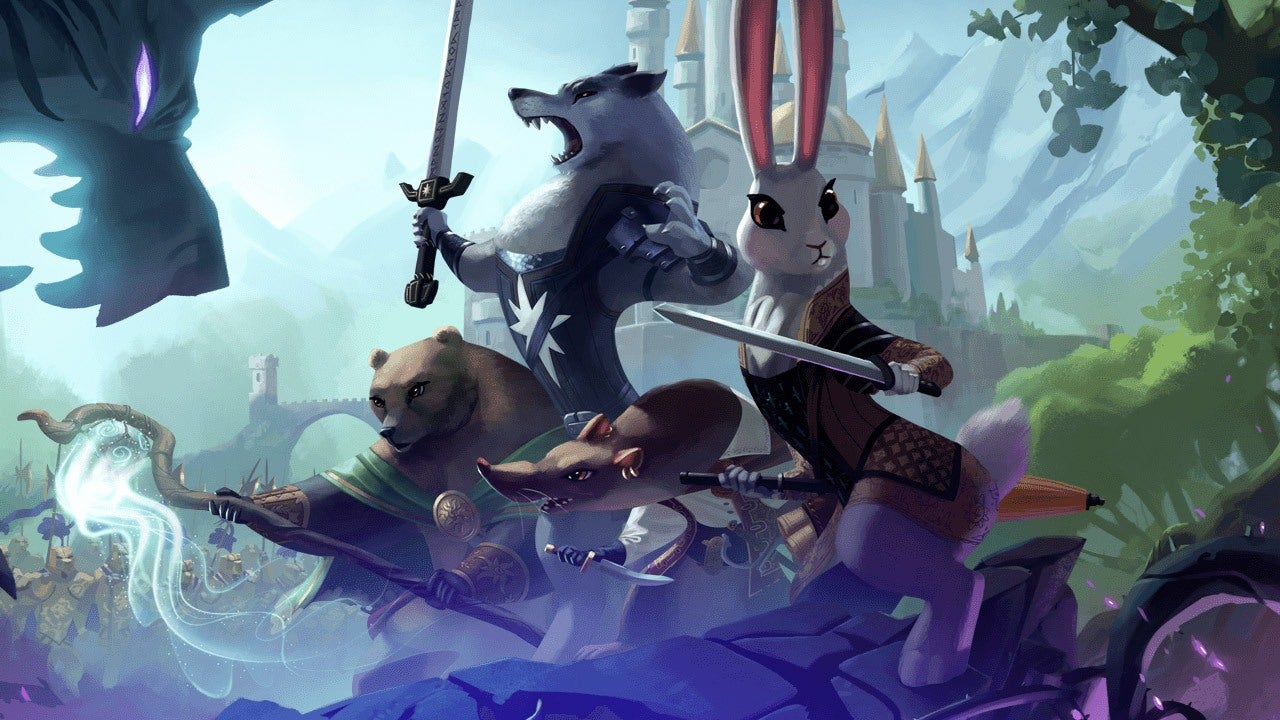 Microsoft has announced that the May 2021 Xbox Games with Gold are Armello, Dungeons 3, LEGO Batman, and Tropico 4.These four games represent a value of $79.96 and come with 4000 points of Gamerscore for players to earn, according to Microsoft. Armello will be available starting May 1 and it will be free to download for Xbox Live Gold and Game Pass Ultimate members until May 31.

LEGO Batman will be available from May 1 to May 15, Dungeons 3 will be free to download from May 16 to June 15, and Tropico 4 will be available starting May 16 until May 31.Armello is a “grim fairytale board game” come to life, featuring swashbuckling adventure, the “deep tactics of card games,” and the strategy of tabletop games. This character-building RPG sees players take on the role of the hero while waging battle and exploring the game’s vast kingdom in an effort to become the next king or queen of Armello.

The game was originally released in 2015 on Steam before hitting Xbox One in 2016 and you can read our thoughts on it in IGN’s Armello review.

Have you played Armello?

Dungeons 3 is a dungeon-building, real-time strategy game where players must help the Dungeon Lord succeed in conquest while heading the frontlines of chief lieutenant, dark elf Thayla. Players can choose orcs, succubae, zombies, and more while attempting to “take down the do-gooders of the overworld once and for all.”LEGO Batman is the first LEGO video game iteration of the character originally released on Xbox 360, but playable through backwards compatibility on Xbox One and Xbox Series X|S. It takes the classic gameplay of LEGO video games and adds a DC, bat-centric twist to the formula as players take on Joker and other villains. You can read our thoughts on the game in IGN’s LEGO Batman review.

The fourth and final Game with Gold for May 2021 is Tropico 4, an Xbox 360 title that sees players take on the role of El Presidente, who must dictate anything and everything that happens on their island. Your job in this game is simple: gain the support of the island’s people by any means necessary. Our review of the game says Tropico 4 is the perfect game for those who have spent hours upon hours within the likes of Civilization or Sim City.

If you’ve missed out on the Games with Gold for April 2021, there is still time to download Vikings: Wolves of Midgard, Truck Racing Championship, and Hard Corps: Uprising.