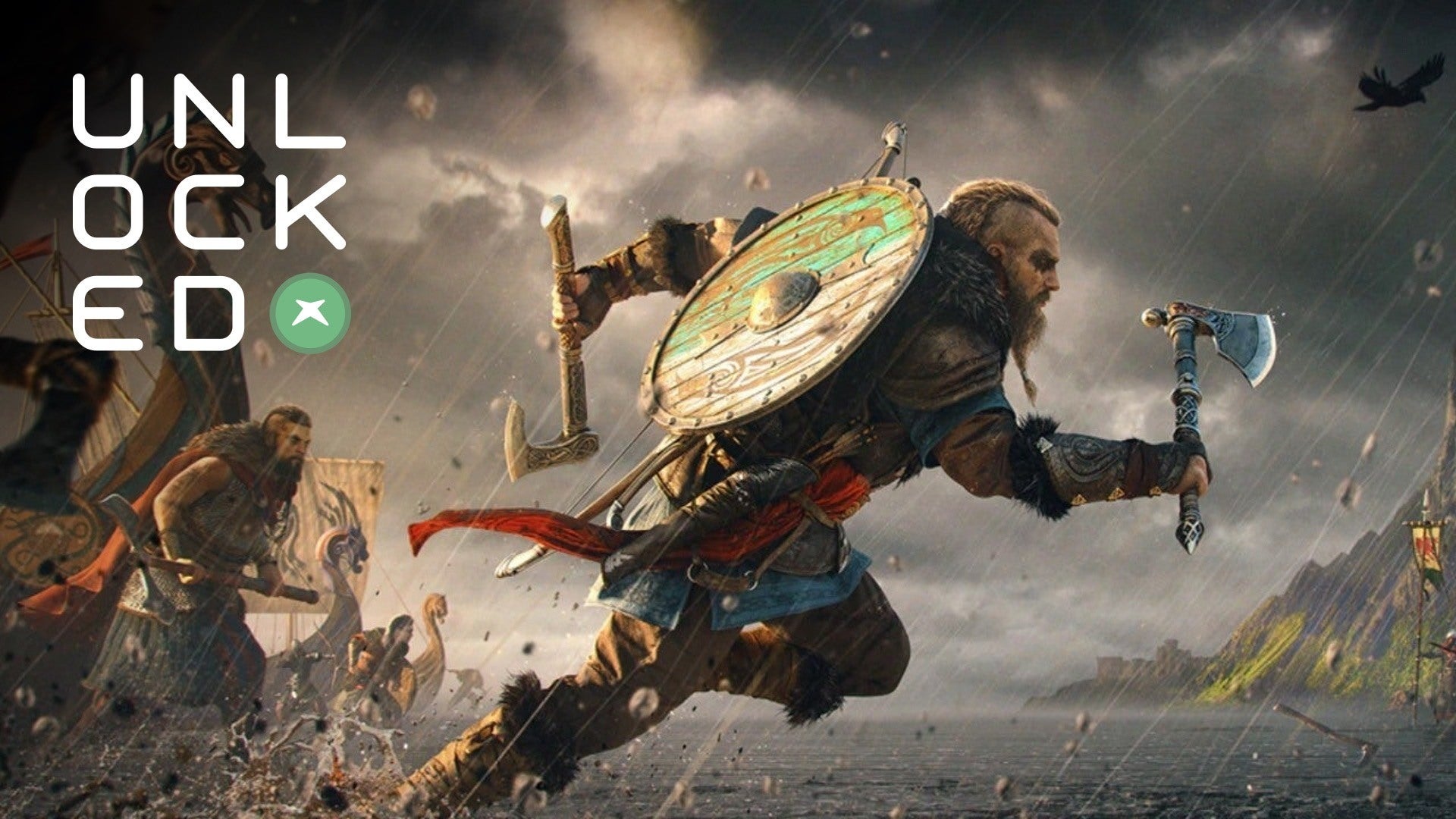 Another busy week of Xbox news to discuss, from the Xbox Series X’s launch lineup (to a discussion about the best Xbox launch lineup in history) to what Phil Spencer said about Bethesda game exclusivity in a recent interview to what The Initiative is working on, and more! Cam Hawkins from DualShockers stops by as our special guest this week.

Subscribe on any of your favorite podcast feeds, or grab an MP3 download of this week’s episode. For more awesome content, check out the latest episode of IGN Unfiltered, featuring an interview with Geoff Keighley, the creator and host of The Game Awards: