Yemenis displaced as push to capture city of Marib continues 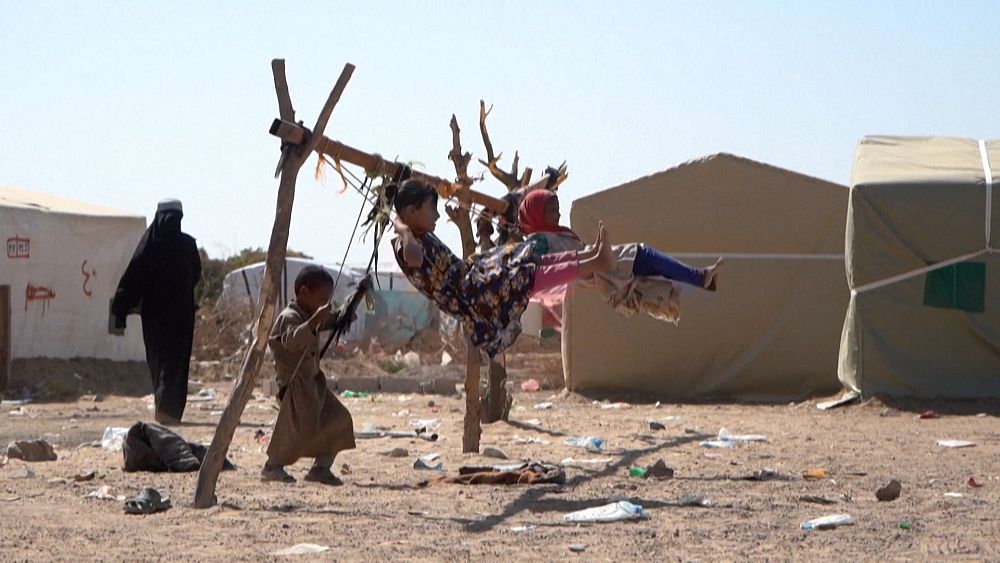 Earlier this month, the Houthi rebels resumed a push to capture the city of Marib, located 120 kilometres east of the rebel-held capital Sanaa.

The city lies close to some of Yemen’s richest oil fields and its capture would be major prize for the rebels.

But the fighting raised fears for hundreds of thousands of displaced citizens sheltering in camps.

Yemen’s Saudi-backed government accused Houthi rebels of using civilians as human shields in their renewed offensive against its last major toehold in the north.

Until early last year, Marib had been spared the worst of the civil war that erupted in 2014.

The UN human rights office called last week for a de-escalation of the conflict, stating that more people could be forced to flee the area with potentially disastrous humanitarian consequences.

Texas cops arrest black high schooler, 18, for walking in the middle of a road during snowstorm

Here are two drivers that could send oil prices higher, according to JP Morgan analysts

Here are two drivers that could send oil prices higher, according to JP Morgan analysts