Argentina refuses to complete the Brazil match after trying to force their colleagues out.. Photos

The Argentine national team withdrew from the grounds of the Arena Corinthians stadium in Sao Paulo, which hosts the confrontation with its Brazilian counterpart, after the Brazilian health authorities entered the stadium and tried to remove the tango players coming from England from the match due to violating health protocols by force, which was rejected by their colleagues, led by the leader. Lionel Messi.

The match between the Brazilian national team and its Argentine counterpart, which is held in the sixth round of the South American qualifiers for the 2022 World Cup, was suspended, several minutes after its launch, and the network stated, FOX Sports BrasilThe television reported that the Super Clasico was suspended due to a request by members of the “Anvisa” organization, the national health monitoring agency in Brazil, to stop the match due to the participation of Argentine players who violated the quarantine rules.

network wasTYCThe Argentine stated, earlier, that the Brazilian authorities are asking the Argentine national team quartet Martinez, Buendia, Lo Celso and Romero to leave the country as soon as possible, due to violating the precautionary measures related to the Corona virus. 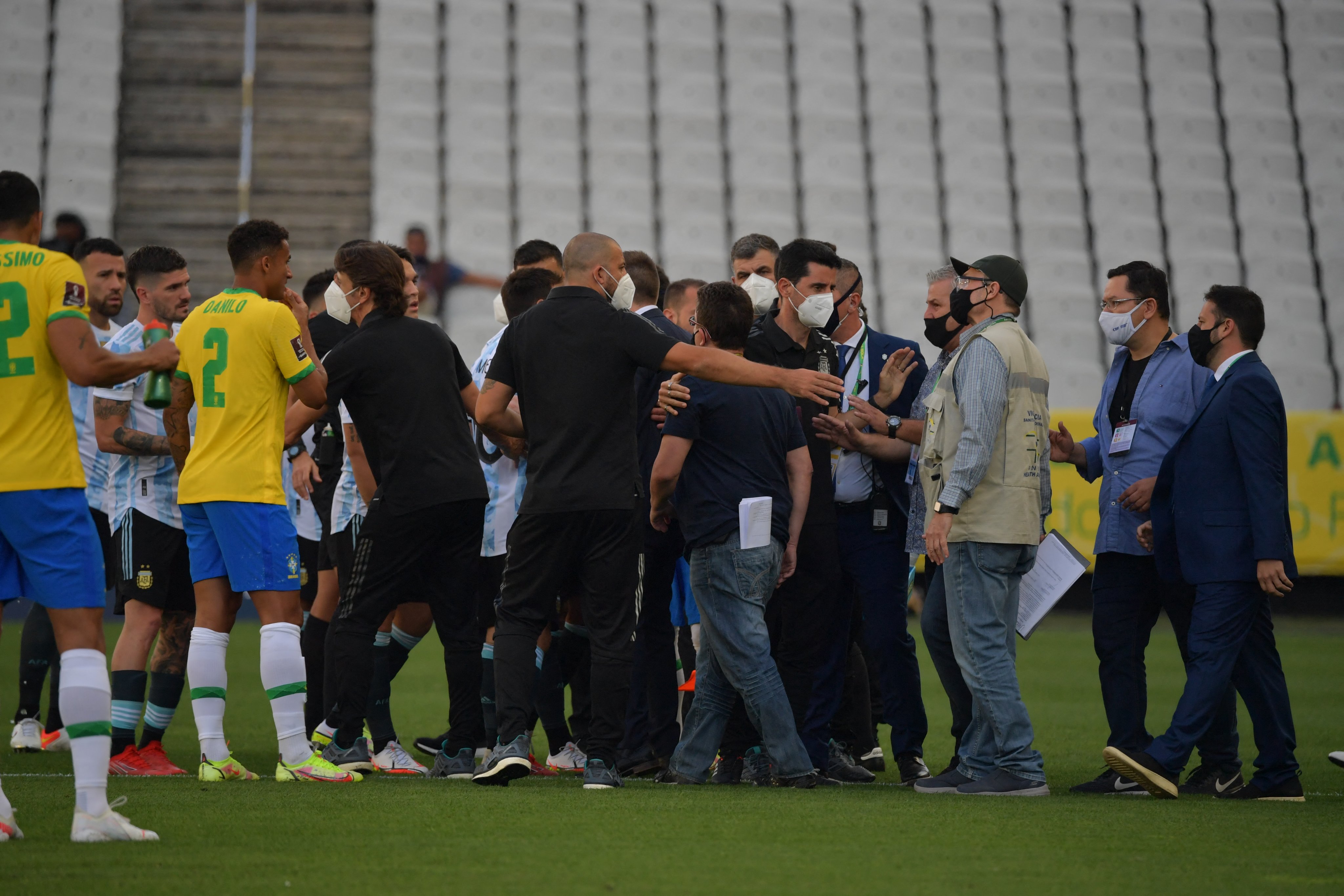 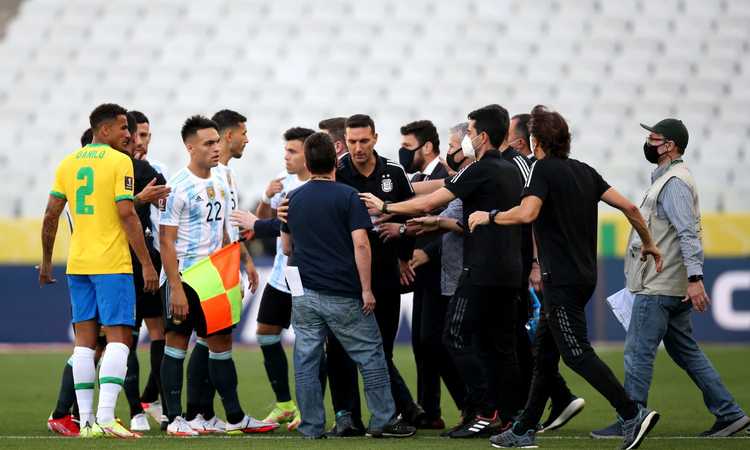 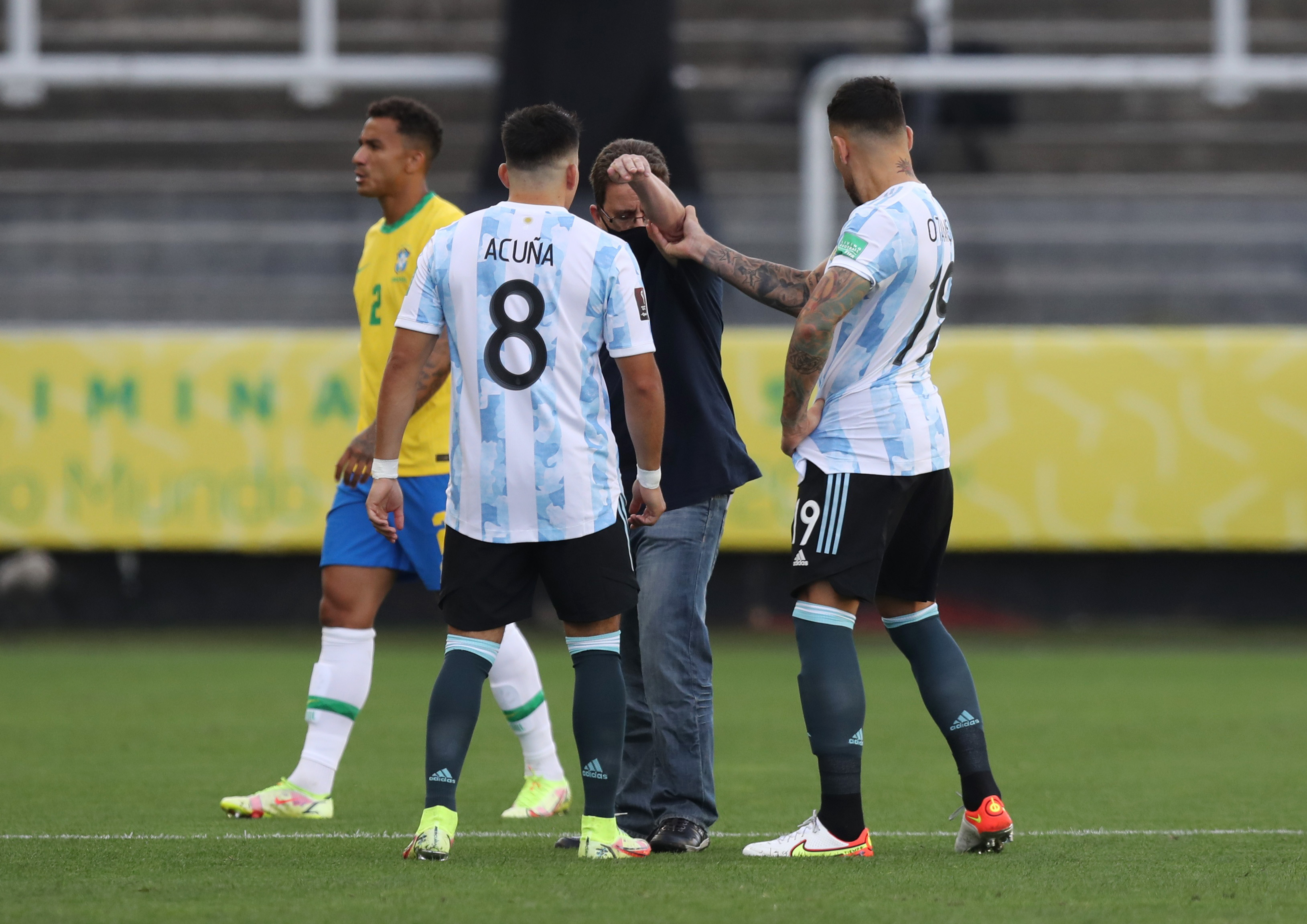 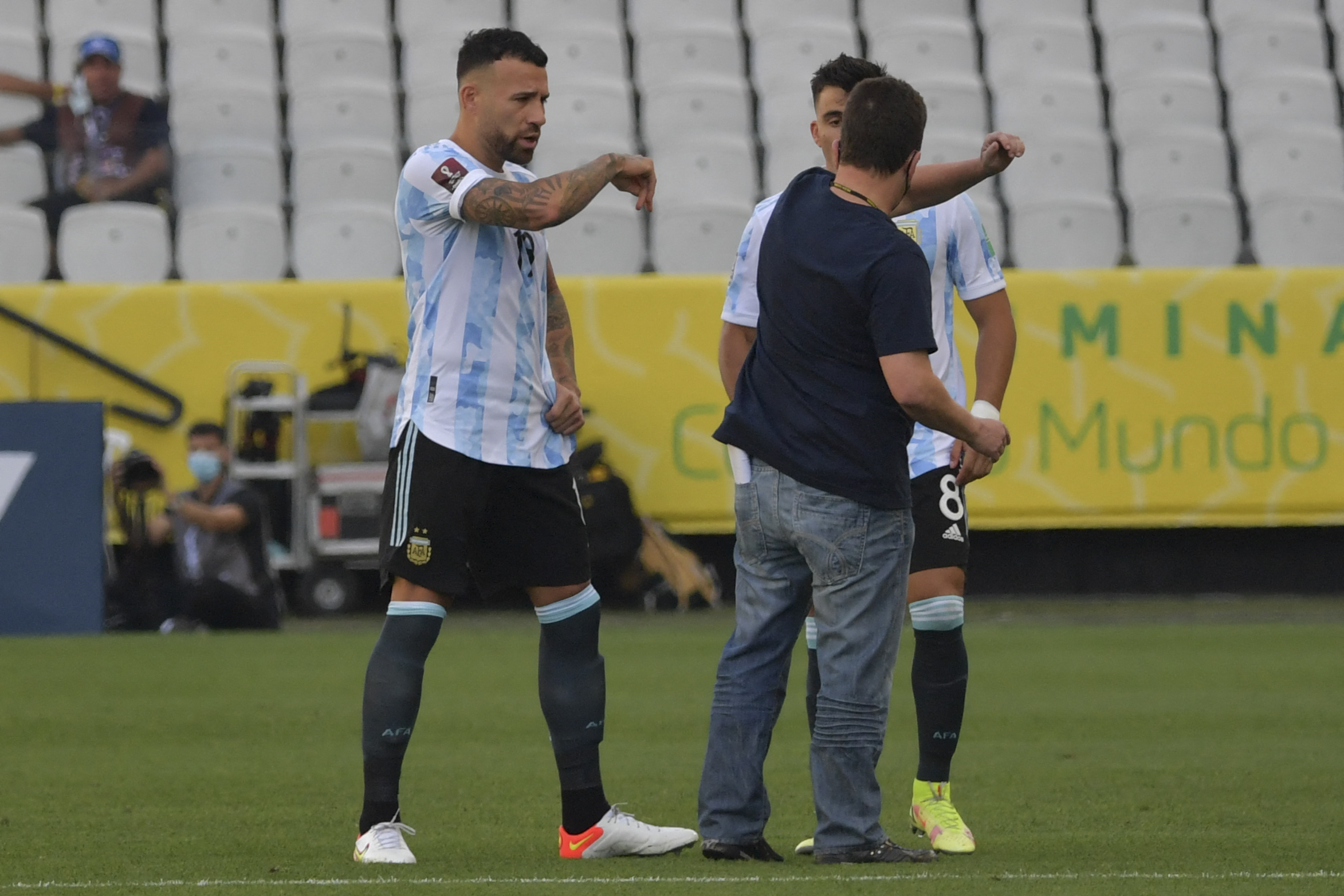 Three adults and baby are shot dead and girl, 11, is wounded by body-armored gunman