A mother has given her bedroom a budget-friendly makeover for a fraction of the normal price with vinyl adhesive from Kmart.

The woman shared photos of the room in an Australian Facebook group, telling members she had papered the walls with $3 rolls of vinyl which recently hit shelves at the discount store.

The vinyl – which has been described as an affordable way to revamp your home interior – comes in a range of stylish designs including rattan, concrete, marble and oak woodgrain, which the mother used in her bedroom.

A product description on Kmart’s website says the rolls, which are 45cm long and 2cm wide, can be used to upcycle shelves, drawers and homewares. 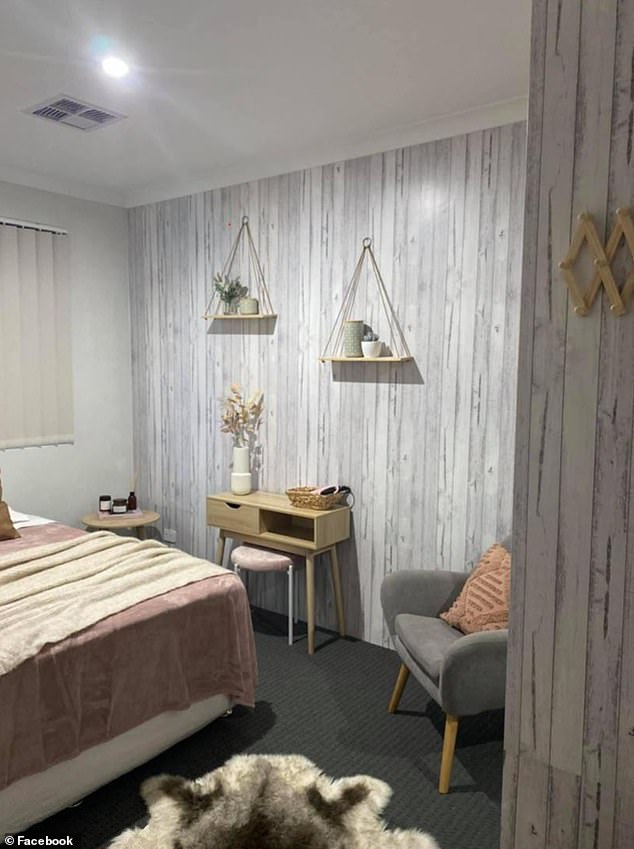 The vinyl already boasts 40 five-star reviews online, with many raving about how easy it is to apply.

One customer said she used the oak style to cover a set of drawers so that they match her dining table.

It’s certainly the cheapest way of restyling walls or furniture with a wooden effect.

Wooden panels cost $32 per 120cm at Bunnings, while the cost of installing them could range anywhere from $500 to thousands depending on the size of the room.

The mum would have needed a number of vinyl rolls to paper her walls, but the DIY job is unlikely to have cost her anymore than $50. 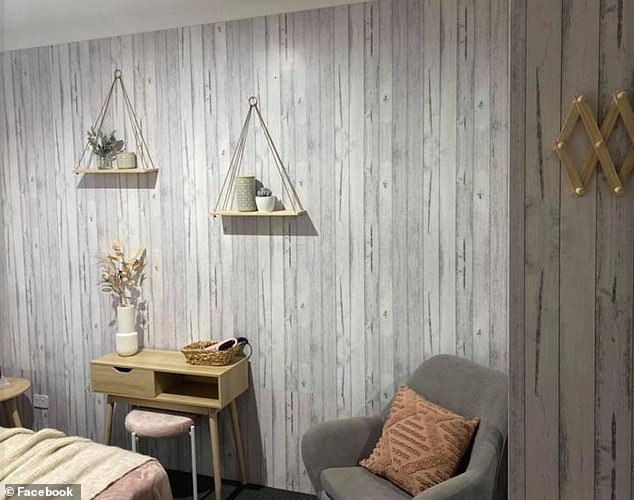 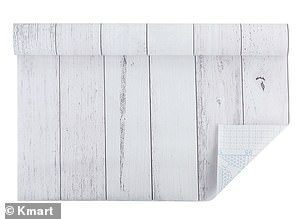 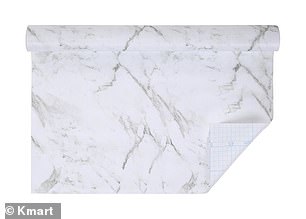 Photos of her handiwork have attracted widespread praise since they were uploaded to social media, with many saying they planned to experiment with vinyl themselves.

‘Looks amazing,’ one woman replied, while another said she loved the idea because it eliminates the need for painting.

But some questioned whether the sticky adhesive would tear paint off walls – a major concern for renters.

‘How easy would it be to take off it you got sick of it?’ one woman asked.

A second suggested steaming it off like wallpaper, but her idea was shot down by a third who said that wouldn’t work because the adhesive is water-based.

The Super League trade-off: Money in exchange for friends, family and community