Australian traveller hands herself in after escaping hotel quarantine in Perth

An Australian traveller who returned from Spain earlier this month has handed herself in after escaping mandatory hotel quarantine.

Jenny Maree D’Ubios, 49, refused to be tested for Covid and bizarrely claimed that it didn’t exist before fleeing the Pan Pacific Hotel one week into her mandatory detention.

The Australian citizen is understood to have been living in Spain, which has had 1.8 million cases and suffered nearly 50,000 deaths, for several years before returning home to Perth during the pandemic.

About 10.30pm on Saturday, Ms D’Ubios handed herself in at Rockingham Hospital, more than 12 hours after she first went missing. 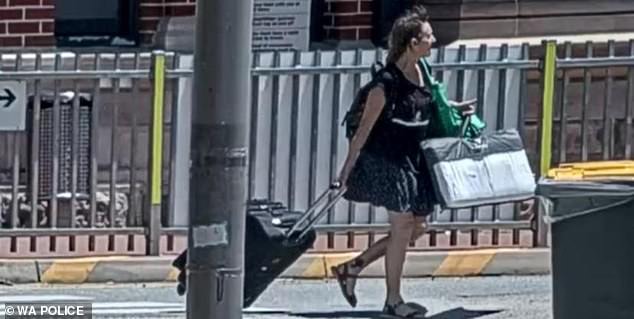 Jenny Maree D’Ubios, 49, (pictured) refused to be tested for Covid and bizarrely claimed that it didn’t exist before fleeing the Pan Pacific Hotel one week into her mandatory detention

The Health Department came under fire for not notifying the public of her escape until some nine hours after they learned of it.

Questions have also been raised about why she wasn’t detained in a ‘high risk’ hotel which is monitored by police, particularly after she refused to take a Covid test.

Returning travellers are subject to two Covid tests upon arriving in Australia – one on day two and another before leaving quarantine on day 14.

Ms D’Ubios had already refused to take the day two test, and hadn’t made any concessions about taking a make-up test.

In a series of videos believed to have been posted by Ms D’Ubios while in quarantine, she claimed coronavirus was fake. 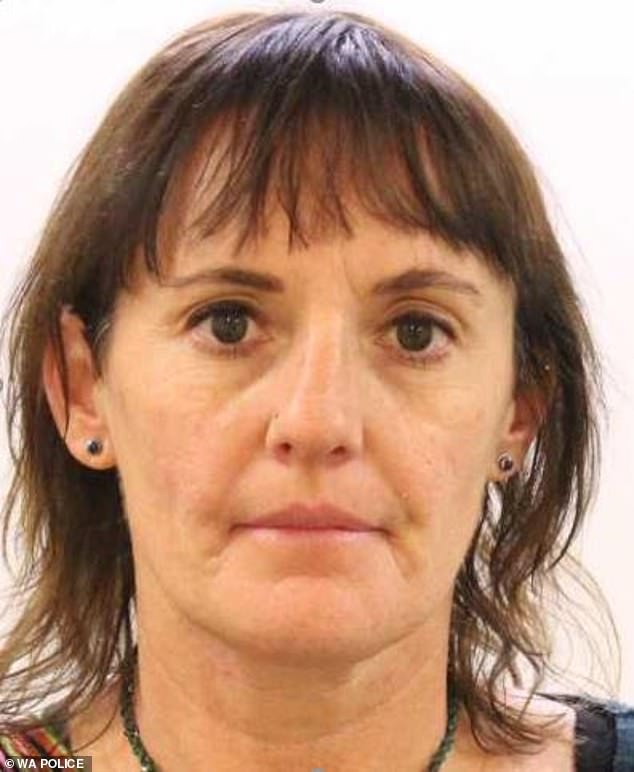 Jenny Maree D’Ubios, 49, was only a few days into her mandatory hotel stay after arriving in Western Australia from overseas when she escaped on Saturday

She also slammed authorities for keeping her in isolation and not allowing her to use her own swabs for Covid testing.

Two hours prior to fleeing quarantine, she shared a video which said: ‘If they don’t remove me from this hotel room today I am going to walk out of here.’

There will be an investigation into how Ms D’Ubios was able to leave quarantine.

Security is the responsibility of the Health Department, but only one of the dedicated hotel quarantine facilities use police to guard travellers.

Police remain stationed at a dedicated high-risk facility, while security guards are employed to staff other hotels.

But police can be called if there are non-compliance issues. 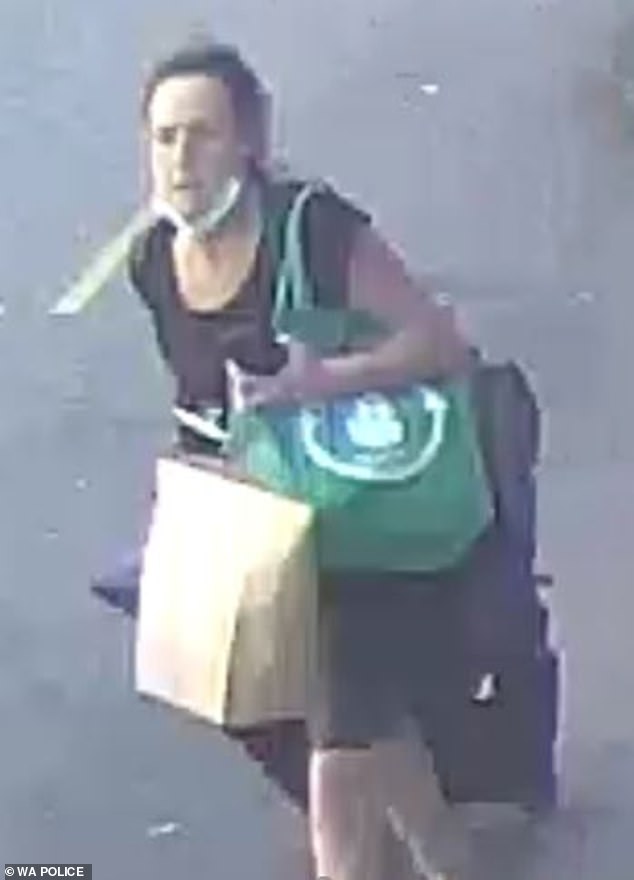 Her escape came as six new coronavirus cases emerged in hotel quarantine in WA on Saturday.

That brought the number of active cases in the state to 13.

The total number of COVID-19 infections recorded in Western Australia is 854, with 832 people having recovered.