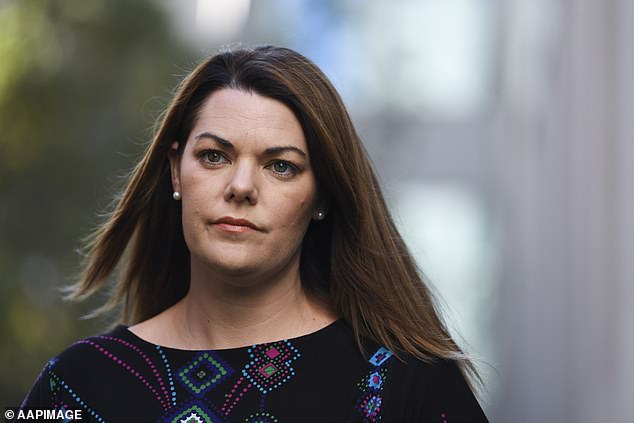 Australians can’t read news on Facebook – but posts from the world’s worst dictators, scammers and extremists can be seen by anyone

Australians have been blocked from reading world news on Facebook by reputable media organisations, but fake news and hate speech pages continue to thrive.

Facebook pulled the plug after the News Media Bargaining Code passed the House on Wednesday, and looked set to pass the Senate and become law within days.

About 13 million monthly users in Australia can no longer view any news from local and international news outlets, with each organisation’s Facebook page wiped clean of content.

‘Facebook has just confirmed it really is just FakeBook,’ she said.

‘False news is harmful to our community, it makes the world less informed, and it erodes trust.’

‘It’s not a new phenomenon, and all of us – tech companies, media companies, newsrooms, teachers – have a responsibility to do our part in addressing it.’

The Chinese Embassy Australia Facebook page has a variety of news videos made by CGTN, an English-language cable TV news service run by China Global Television Network, on its page about the coronavirus pandemic and trade in China.