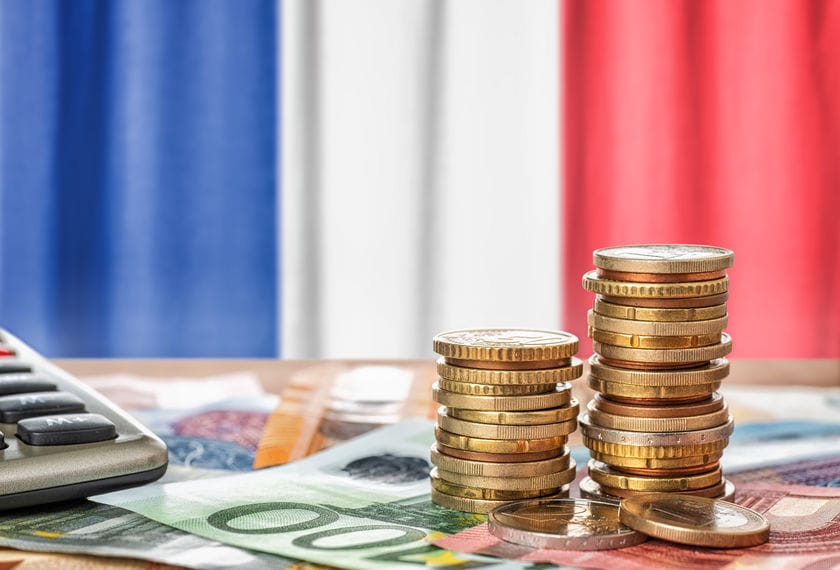 Banque de France, France’s central bank, has completed a CBDC pilot. The bank unveiled this news through an official announcement on January 19, noting that it had joined hands with SETL, a UK-based settlement and payment infrastructure provider, to achieve this milestone. Reportedly, this trial sought to test the function of interbank settlements through a blockchain network.

According to the announcement, the CBDC pilot program saw investors subscribe and redeem monetary fund shares of Groupama Enterprises on a private blockchain, which SETL provided. Through this experiment, the bank recorded transactions worth more than £1.78 million. Apart from SETL, Banque de France also worked with SETL’s fund management platform dubbed IZNES, CACEIS, CITIGROUP, GROUPAMA AM, OFI AM, and DXC in this project.


The trial required the creation and launch of smart contracts, which, in turn, helped the bank issue and control the distribution of MNBC tokens. Apart from this, the smart contracts ensured that the token transfer occurred concurrently with the delivery of Groupama Enterprises’ fund share tokens in investor portfolios.

Per Banque de France, this experiment saw it evaluate how a CBDC can bolster the efficiency and resilience of the settlement of financial assets through the blockchain. In turn, this evaluation helped the bank determine whether a CBDC can enhance the proper functioning of the real economy. The bank added that it plans to complete other related experiments by mid-2021.

The successful completion of a central bank digital currency live experiment with BDF confirms that SETL is uniquely positioned to help transform Financial Markets. We are delighted to be recognised for the role we play in these significant market transformation programmes.

Reportedly, this is not the first time Banque de France testing the viability of a digital euro. The first trial was in May last year, where the bank joined hands with investment bank Société Générale. Allegedly, the bank used its in-house blockchain technology to run this test. The trial saw Banque de France use its digital euro to settle an issue of digital financial securities carried out by Société Générale.