A semi-professional basketballer has been taken into custody after the body of a young woman was found in a burning home.

Chudier Thowath Pal, 29, is being questioned by police after the woman aged in her 30s was found dead in a home on Ravenscar Street in Doubleview, northern Perth about 7.15am on Saturday.

The death of the woman is being treated as suspicious and charges have not yet been laid. 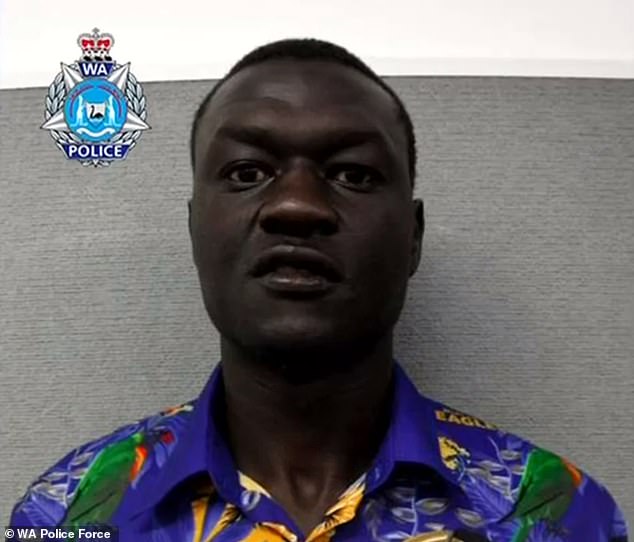 Chudier Thowath Pal, 29, is being questioned by police after the woman aged in her 30s, was found dead in a home on Ravenscar Street in Doubleview at around 7.15am on Saturday 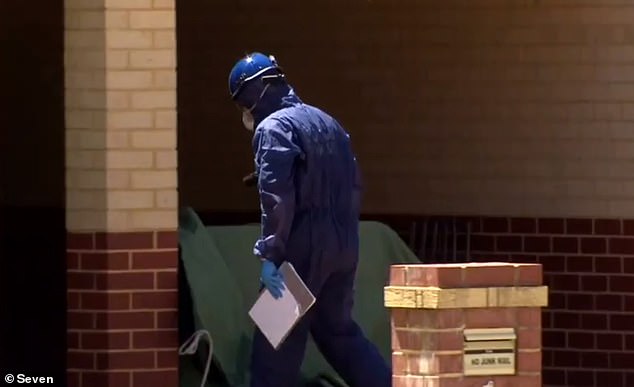 Forensic officers are seen at the Doubleview home after the woman was found dead on Saturday morning. Her death is being treated as suspicious

Police had earlier carried out a manhunt for the 29-year-old, locking down the street and urging the public not to approach him but to call triple zero.

The public had been told the 206cm tall man may have been riding a push scooter.

Officers confirmed at 2.30pm on Saturday Mr Pal had been taken into custody.

As investigations continue, forensic officers were at the home late on Saturday combing through the charred property.

Pal had grown up in Kenya before moving to Western Australia where he played in NBL1 teams including the Rockingham Flames and the Mandurah Magic.

He also played for the University of North Carolina Ashville Bulldogs and trained with the Perth Wildcats. 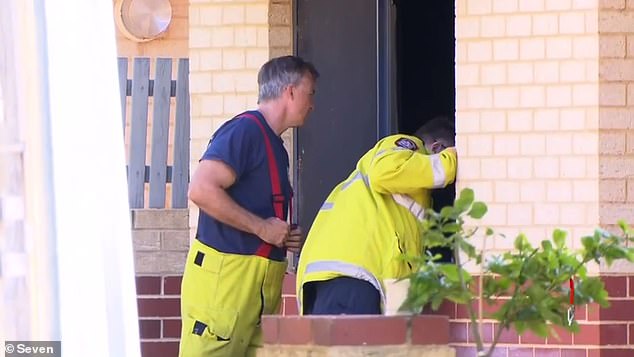 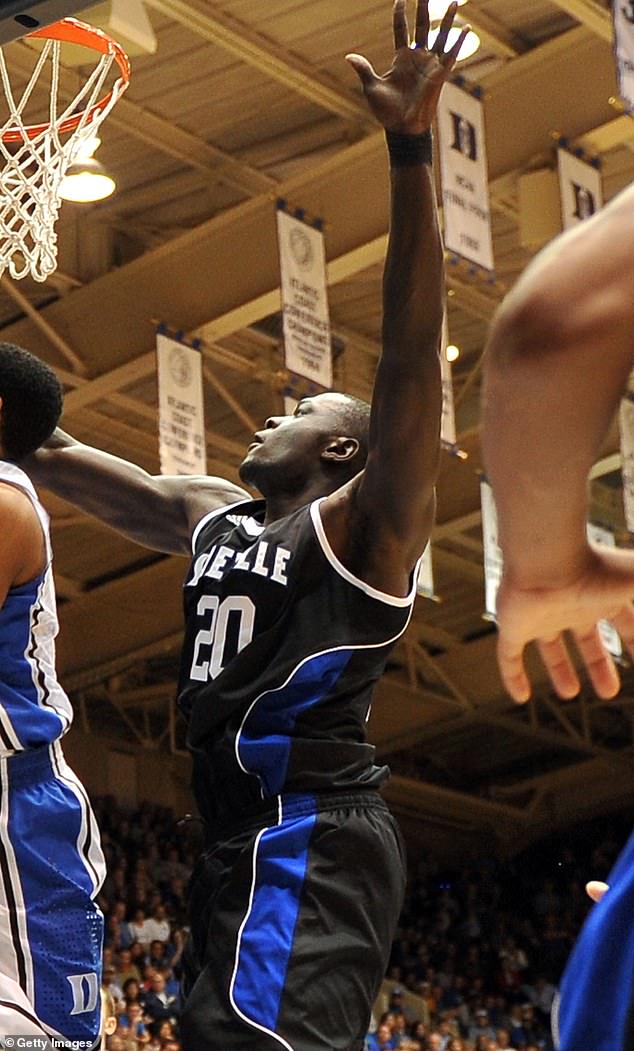 The Israeli army prepares for a possible Iranian attack from Yemen