BHP Group says its profit came in 16% higher in the fiscal first half. 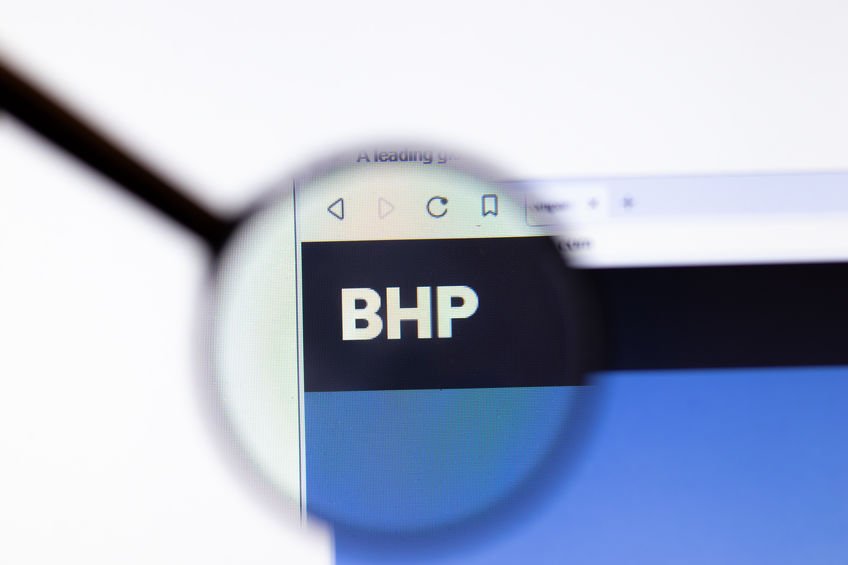 BHP Group plc (LON: BHP) said on Monday that its profit in the fiscal first half came in 16% higher than last year. The company attributed its hawkish performance to record production from its Western Australia-based iron ore operations.

BHP Group’s London listed shares closed the regular session about 3% up on Monday. The stock is now trading at £22.28 per share versus a low of £9.39 per share in March 2020 when the impact of COVID-19 was at its peak. The price action should come in handy if you are interested in investing in the stock market.

CEO Mike Henry commented on the financial update on Monday and said:

“Our outlook for global economic growth and commodity demand remains positive, with policymakers in key economies signalling a durable commitment to growth and signalling ambitions to tackle climate change.”

BHP Group’s earnings report comes a few weeks after the British multinational miner, Antofagasta said that copper production remained in line with expectations in the fiscal fourth quarter. According to the Australian firm, its £2.80 billion attributable profit in H1 included a £1.58 billion of exceptional loss related to its New South Whales Energy Coal business impairments that were flagged previously.

On the back of its hawkish performance in the first half, the Iron ore company approved 73 pence per share of interim dividend versus 46.73 pence per share last year. BHP Group said on Monday that it now expects £5.25 billion of annual capital expenditure in fiscal 2021 – a slight increase from what it had estimated in August 2020.

BHP Group said last month that its realized ore price jumped 33% in the December half. The miner is currently considering trade sale opportunities or a demerger of its coal assets.

BHP Group performed slightly upbeat in the stock market last year with an annual gain of close to 7%. At the time of writing, it is valued at £124.83 billion and has a price to earnings ratio of 19.61.