To a best start to a league season for 35 years, Reading added their fastest ever goal as their stupendous start under Veljko Paunovic continued.

Eight games in, the quickest Reading team out of the blocks since the 1985-86 vintage began with 13 straight wins boast the country’s last unbeaten record and moved seven points clear at the top of the Championship.

‘It’s the most complete performance so far. I feel very proud. Our commitment to what we want to achieve is fantastic,’ Paunovic said. 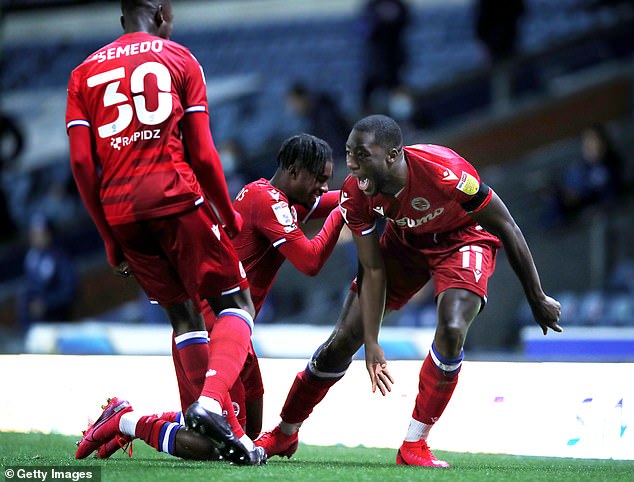 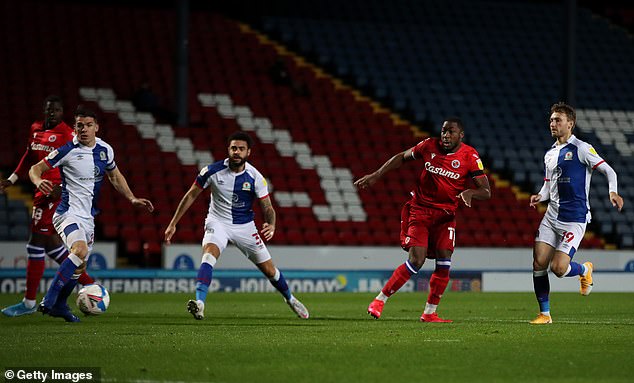 ‘We always create positive expectations, and starting on the front foot was important for us.’

There were just eight seconds on the clock when Yakou Meite gleefully swept into an empty net after a fortuitous ricochet off Barry Douglas’ heels left debutant goalkeeper Aynsley Pears hopelessly out of position.

The quick-fire lead – beating Jimmy Kebe’s FA Cup opener against West Brom 10 years ago – was wiped out almost immediately when Harvey Elliott, the teenage Liverpool loanee, fed the ball in from the right and Adam Armstrong whipped it first-time inside Rafael Cabral’s left-hand upright for the first of his clinically-taken brace. 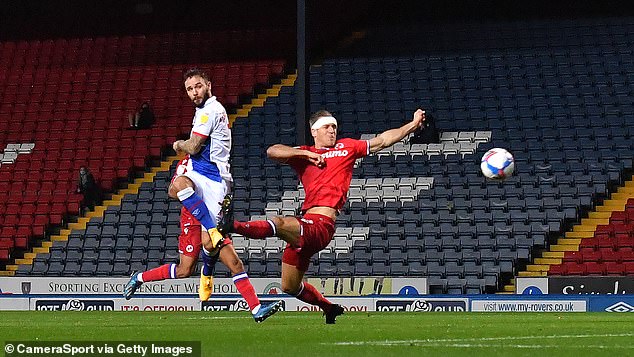 But parity only lasted until the quarter hour, as another teen in Michael Olise – whose long ball caused havoc at the start of the match – kept his composure to beat Pears after racing around the Blackburn backline.

And by the 18th minute it was 3-1 as Josh Laurent picked his spot from 20 yards to condemn Armstrong’s glancing header midway through the second half to consolation status.

Lucas Joao, who spent a loan spell at Ewood Park earlier in his career, sealed things with a breakaway fourth eight minutes from time.

Blackburn boss Tony Mowbray said: ’If we’d handled their strike force we would have won – we didn’t.’ 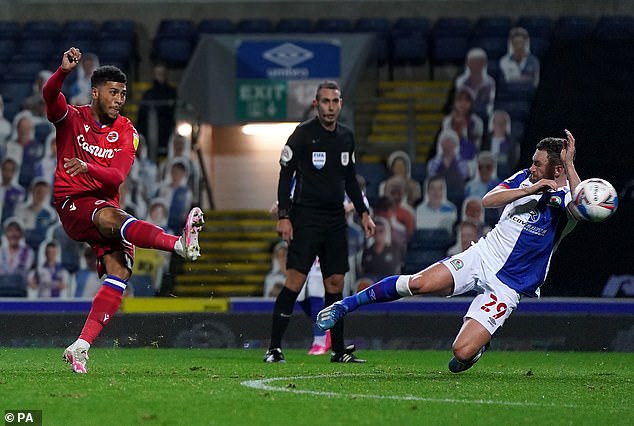