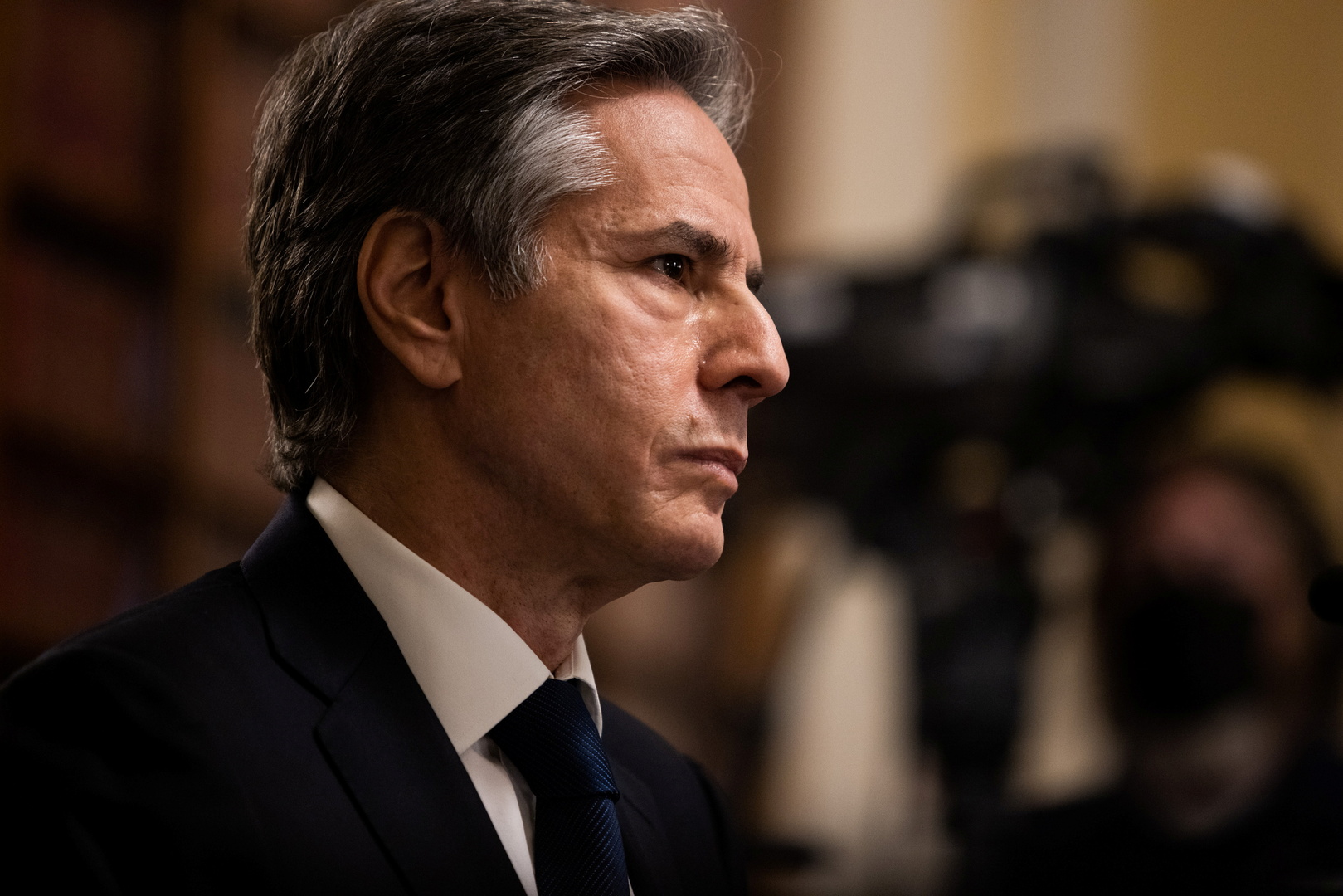 The new US Secretary of State Anthony Blinken discussed with NATO Secretary General Jens Stoltenberg to adapt the alliance to the “new strategic reality” and prepare for its next summit.

According to a statement by the US State Department after the phone call on Wednesday, Blinken confirmed to Stoltenberg the new US administration’s commitment to “strengthening and activating the trans-Atlantic alliance.”

The two sides discussed the “NATO-2030” report, which would contribute to “laying a solid foundation for adapting the alliance to the new strategic reality,” according to the statement.

The two sides agreed to discuss the date of the NATO summit in the first half of this year.

It is noteworthy that diplomatic sources indicated that the NATO summit will be held next March in Brussels, but the alliance has not officially announced its date yet.

Andy Murray beats Cameron Norrie at Battle of the Brits