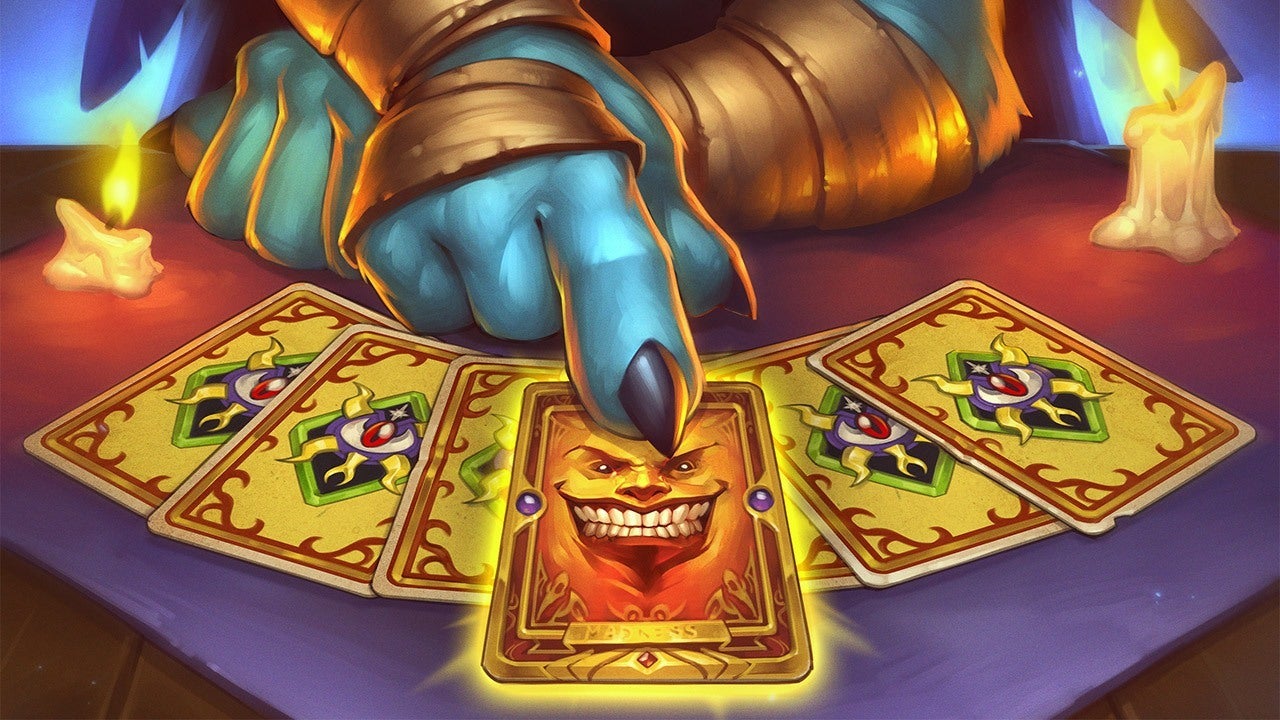 Blizzard has apologized, with promises of change, after a battle pass launch in Hearthstone

last week caused ‘confusion and disappointment’.Blizzard launched its biggest-ever update in Hearthstone on November 12 and, while some found enjoyment in its focus on early level progression, its new breakdown of experience – or rather lack thereof – left players feeling foggy about what was actually going on behind the scenes. This is because the experience requirements to progress through each level weren’t laid out anywhere or displayed in the game, as PC Gamer reports.

It led to a disappointing time for Hearthstone players who were excited for an expansion that Blizzard touted as its biggest leading up to the launch. Now, less than a week since the expansion’s launch, Blizzard has apologized in a new post on its forums.

“We have been listening to your feedback regarding the Rewards Track and it’s clear we missed the mark both in how we communicated and implemented the full functionality of this first version of our rewards system,” Blizzard said in a post on their forums. “We apologize for the confusion and disappointment we have caused.”

Blizzard said the intention of the changes to the reward cycle was to give out extra experience over time through a variety of ways, but that the company failed to provide any details for how events will link into and support the rewards system. The company will be providing bonus experience for various activities at each seasonal event every expansion cycle, and any additional bonus events as needed, “again with the aim of ensuring that our players obtain more rewards.”

Hearthstone community site Out of the Cards previously did some digging and learned that the experience requirements for each level were not so great, to say the least. Players learned that completing the battle pass’ track would take most of the new expansion to complete and that they would earn less total gold in doing so compared to the previous system. On top of that, Blizzard implemented a new paid experience boost and cosmetic pack called the Tavern Pass for $20. A pass like this has been sold in Hearthstone before, but it’s usually included in expansion preorders — the Tavern Pass was not.

The final piece to this puzzle of confusion and disappointment was the inclusion of mini-sets, which are sets of 35 cards added to each future set two months after said set is released. Instead of using gold and packs to acquire the cards in these new sets when they release, players felt that hoarding their resources until after the mini-sets release was the only move forward. Why spend resources on a set when it first comes out if 35 new cards will be added to it two months later?

Blizzard addressed these other issues in its post: “In addition, you’ve provided us with a wealth of feedback, and we agree that the pack rewards at the end of the track don’t feel appropriate for the effort it takes to get them,” the post reads. “We’re going to adjust these rewards in the later stages of the track, swapping six packs for a total of 1350 gold that players can spend as they see fit. If any players reach this milestone before we implement these changes, they will be retroactively compensated.”

“Our goal for the Rewards Track continues to be that all Hearthstone players earn more gold and total rewards per expansion. We’ll continue to evaluate the impact of these changes, listen to your feedback, and iterate as needed until we get it right. We will stay true to our word and ensure that the system lives up to what we believe Hearthstone deserves.”For more Hearthstone, watch this Madness at the Darkmoon Faire cinematic trailer and then check out this Deck of Lunacy gameplay from the new expansion. Be sure to read about this new legendary card IGN revealed last week after that.