Boy, 10, fighting for life after suffering a traumatic head injury


Boy, 10, is fighting for life after being run over by a car driven by a P-plater, 17, and suffering a traumatic head injury

A 10-year-old boy is fighting for life after being run over near a school by a car driven by a teenage P-plater.

Ambulances and a rescue helicopter were rushed to an address in Unanderra, south-west of Wollongong, just after 8.30am.

Paramedics treated a boy at the scene for a significant head injury before airlifting him to the Sydney Children’s Hospital in Randwick. 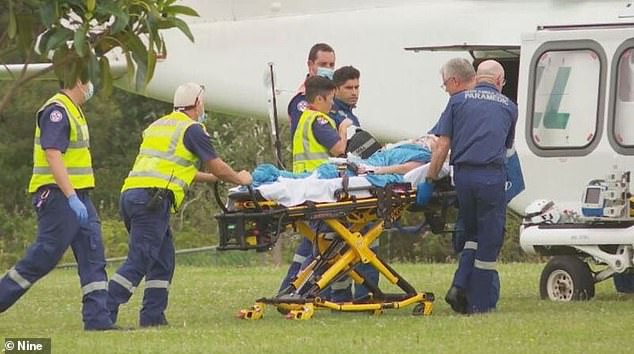 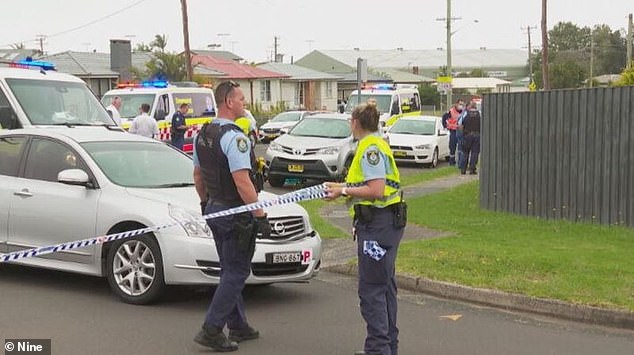 ‘Going to a road accident where a child is involved is always difficult and can be extremely upsetting for the first responders,’ he said.

‘In the end, we are all human and a lot of us have children as well.’

Lake Illawarra police chief inspector Brian Pedersen said it appeared the collision happened after the youngster walked into the path of a car.

‘[The boy] has been struck, and we believe the car may have gone over him as well,” Mr Pedersen said.

Police confirmed the male driver, believed to be aged 17, was taken to hospital for mandatory drug and alcohol testing, according to the Illawarra Mercury. 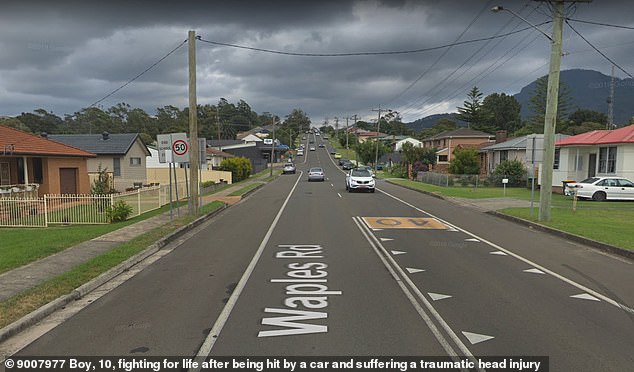 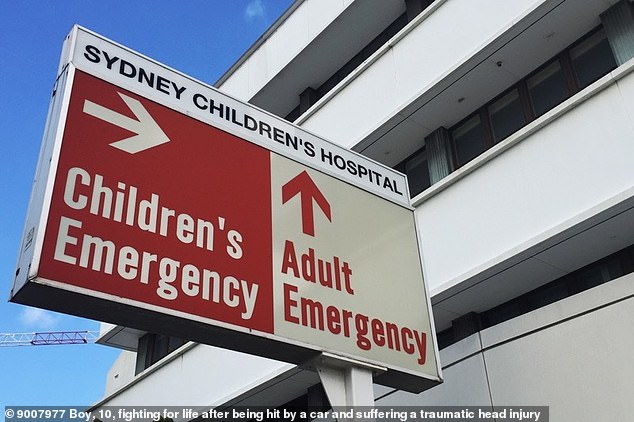 Coronavirus vaccine from Pfizer and BioNTech has been approved by regulators for use in the UK an...